The RED (Rights Equality and Diversity) Network aims at combating racism, xenophobia and intolerance by creating an early-warning system on racism and discrimination in the EU member states, as well as on law and policies against discrimination, racist violence, hate speech and stereotypes. The RED Network is an independent research network composed of 18 research and civil society organisations in 17 member states. Its objective is to critically record and fight stereotypes, which are the causes of racist and discriminatory attitudes, actions and violent incidents.

The key steps in order to achieve these aims are to collect information and data on phenomena like racism, anti-Semitism, Islamophobia and related intolerance in a reliable, timely, dynamic and comparative way and to provide fast, real-time, straight-forward information on the situation and developments regarding discrimination on the grounds of race, ethnic origin and religion as well as multiple discrimination and on related policies and legislation in EU Member States through an early-warning system, built as an online EU comparative tool accessible to both experts and the general public.

In 2011, after a kick-off event in Brussels, the elaboration of a RED early-warning system design and guidelines regarding data collection was tackled. At the same time, the RED early warning system web portal was designed and developed, and subsequently the RED system input of data by the RED Network partners was started. The partners uploaded data on racist and xenophobic incidents, discriminatory assaults and policy responses concerning anti-racist strategies and developments. A further key area of activity was the launching of the RED Atlas and RED Library. The RED Atlas contains information on anti-discrimination legislation and implementation, anti-racist crime legislation and implementation, political parties, organisations and their role concerning racist and xenophobic discourse, anti-racist policies and organisations and (anti-)racism in the area of policing, law enforcement and justice. Furthermore the Atlas provides data on employment, housing, education, health and social protection, political participation and public life, culture, sport and media in reference to migrants and minorities. The RED Library makes available important documents for racism, discrimination and equality in the member states. 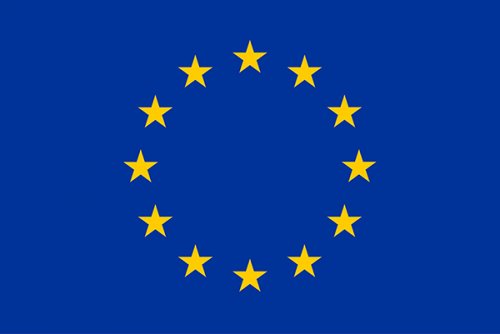 b.
a. MA17 Logo
b. Funded by: European Commission