The overall aim of this Twinning project was to systematize and strengthen relations between the Turkish judicial system and the Turkish media. The Ludwig Boltzmann Institute of Fundamental and Human Rights (LBI-GMR) supported the German Foundation for International Legal Cooperation (IRZ) in implementing this project as leading institution together with the Turkish Ministry of Justice and with the Dutch Center for International Legal Cooperation (CILC) as junior partner.

Trying to tackle existing problems in the relationship between media and the judiciary, the project followed a two-fold approach, addressing both sides. In order to increase confidence in the judiciary and to meet the right of access to information, on the one hand media spokespersons in the judicial institutions were trained in providing the media with quick and accurate information regarding the cases and investigations conducted by judicial bodies. On the other hand, the project aimed at raising media representatives’ awareness of judicial activities and the sensitiveness involved with regard to the independence and impartiality of the judiciary as well as fair trial rights of defendants.

The focus of the first component thus lay on the establishment of a judicial media spokespersonship, by creating corresponding structures both at the level of the Ministry of Justice as well as selected courts, coupled with extensive training activities. The LBI-GMR supported this component through providing Austrian expertise to the drawing up of a comparative analysis of best practice examples from EU Member States as well as the elaboration of recommendations for legal amendments. By the closure of the project in October 2015, a judicial spokesmanship system has been established in five pilot provinces.

The second component, targeting journalists and media representatives, concentrated on strengthening the relations between independent media and the judiciary in terms of protecting fundamental rights, mainly through several trainings for judicial correspondents. For this component, the LBI-GMR  provided Austrian expertise for the preparation of a training curriculum, the assessment of existing codes of conduct as well as the development of a strategy plan on media and judiciary relations and press guidelines for the judiciary and court journalists. 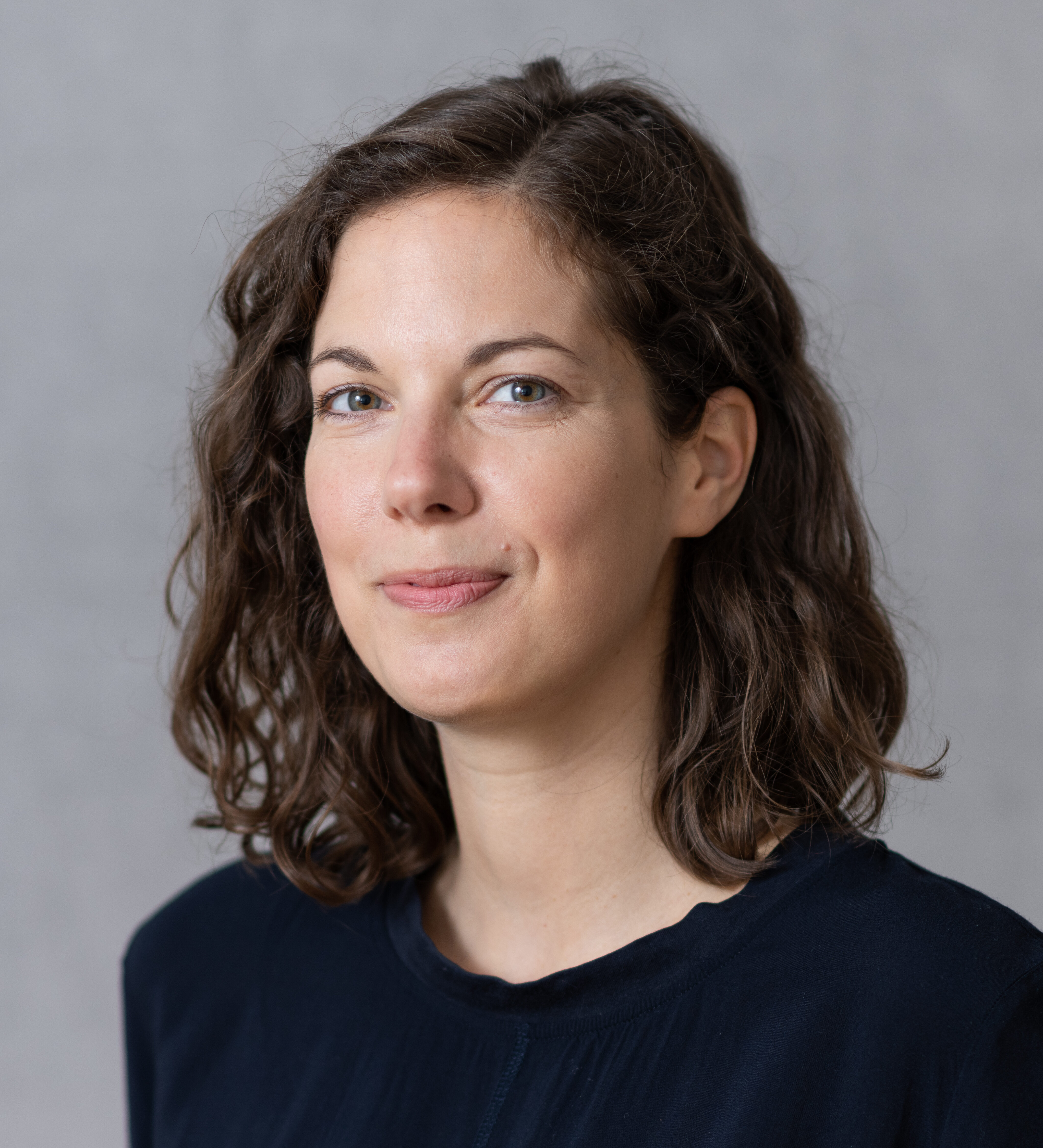