AZERBAIJAN: Strengthening the capacity of State bodies and local level referral mechanisms to provide safety and support to victims of domestic violence in Azerbaijan (Twinning)

The EU adopted the AAP 2016 (Annual Action Programme 2016), a plan that focuses on assisting Azerbaijan’s economic, financial and judicial governance, as well as increasing the country’s legal protection, safety and support of women and victims of domestic violence through an improvement in the capacity of local referral mechanisms and State bodies. Azerbaijan’s Constitution pledges to full equality between men and women and to the eradication of gender violence and discrimination against women and girls; however, violence is still an ongoing issue in the country, its numbers are increasing, and there isn’t an efficient persecution of those committing systemic abuse. Although the country has relevant legislation addressing domestic violence, these offenses are not criminalised, remaining largely a private family matter, which results in the normalisation and underreporting of the abuse.

There is an urgent need for full coverage of the problems associated with the manifestations of domestic violence, in all of its forms, for the nurturing of a negative and vigilant attitude in society towards these and for shaping the public opinion so that people accept and encourage measures of criminalisation of domestic violence.

Objectives of the project:
The legal protection and support for the victims of domestic violence in Azerbaijan is enhanced and approximated to the EU standards, and the capacity of State bodies and local referral mechanisms is strengthened in order to provide safety and assistance to the victims.

Enhanced legal status of Domestic Violence Monitoring Groups (MGs) through the development of specific legal and policy amendments package supporting activities; roadmap for the extension of the mandate of the MGs developed; strategy for the inclusion of village municipalities to the MGs and FCSCs[1] developed; impact assessment and analysis of legislative options and their costs provided prior to a legislative drafting process; enabling legal environment for criminalisation of domestic violence defined and legislative proposals to amend the penal code developed; state coordination and follow-up mechanism on the implementation of the domestic violence law and policies established

The project started in September 2020. Thereafter, specific work plans have been elaborated in cooperation with Azerbaijani, Lithuanian and Austrian partners in order to define the planned activities of the project. The official kick-off meeting of the project took place on 29 March 2021.

From 6 – 8 October 2021, the Ludwig Boltzmann Institute of Fundamental and Human Rights hosted the second study visit as part of the ongoing twinning project. Click here for the study visit of the Azerbaijani delegation in Vienna.

The final event of the project took place on January 12, 2022. Click here for the report on the closing event.

The Training Manual, which was produced as part of this EU-funded project, can be found in the download section.

[2]  The State Committee for Family, Women and Children Affairs 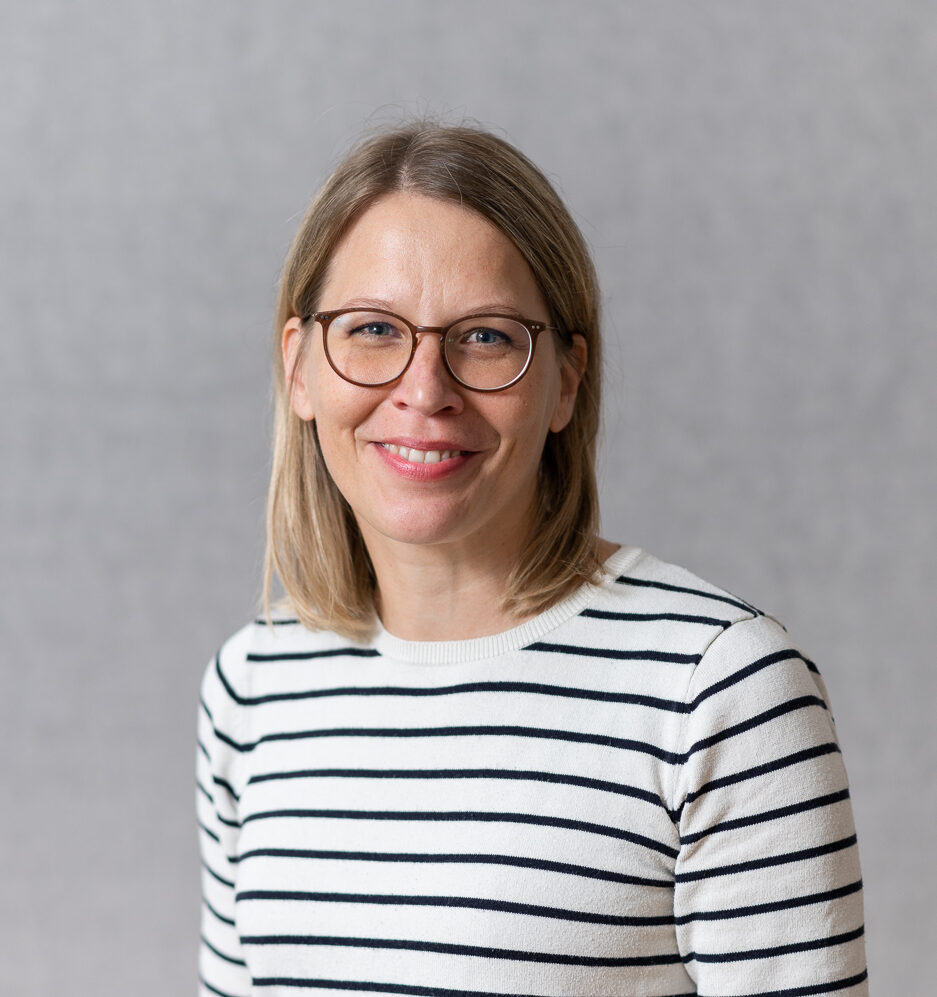