In the course of the “Global Europe” strategy, the European Commission has created a new generation of bilateral trade and investment agreement. These agreements have harshly been criticized by civil society in the international debate. The main points of criticism concern the non-democratic negotiating processes as well as disregard for international labour and social standards.

The Ludwig Boltzmann Institute of Fundamental and Human Rights (LBI-GMR) was commissioned by the Vienna Chamber of Labour to elaborate a study that deals in particular with the safeguard of workers rights and social standards in the sustainability chapters of such bilateral agreements.

The core of the study is formed by two sample texts that are recommended for sustainability chapters of future free trade agreements between the EU and developing or industrialized countries. A traffic light system in the sample chapters indicates the respective minimum (red), average (yellow) and maximum standards (made green). The study shows how future agreements can be designed in order to minimize harm to workers rights, or even improve these, and thus serves as a viable model for all decision makers on the Austrian and European level.

The study is available for download in English and German. 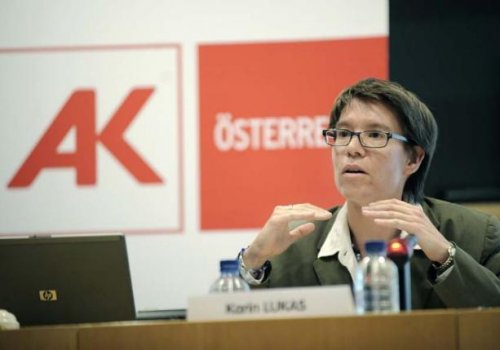 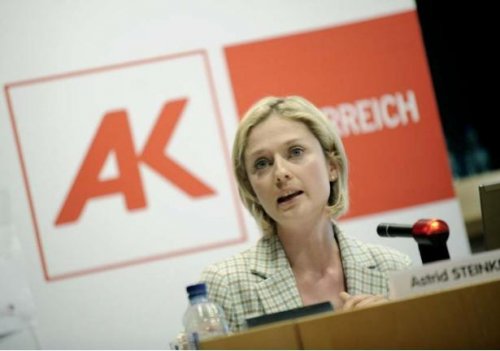