Since 2013, the Ludwig Boltzmann Institute of Fundamental and Human Rights (LBI-GMR) has been involved in the process of Vienna becoming a City of Human Rights.

As a first step, the Declaration defined the City of Vienna’s commitment to a policy based on human rights and created framework conditions for its implementation. On this basis, cornerstones for a plan of action were defined in 2015. Experts from the LBI-GMR identified the areas of participation, social inclusion and distributive justice, police and security policy as well as education as fields of action on which implementation should focus in the coming years.

Since 2016, the LBI-GMR has been supporting the Human Rights Office in the development and concretisation of individual measures in the above-mentioned policy areas with the participation of stakeholders from the city administration and civil society.

In 2016, the focus was on children’s rights and safety in public spaces. The work in these two areas was continued and the areas of human trafficking and housing as a human right were added.

Previous process results in which the LBI-GMR was directly involved:

The experts of the LBI-GMR assist the Human Rights Office of the City of Vienna in the elaboration and concretisation of numerous measures. 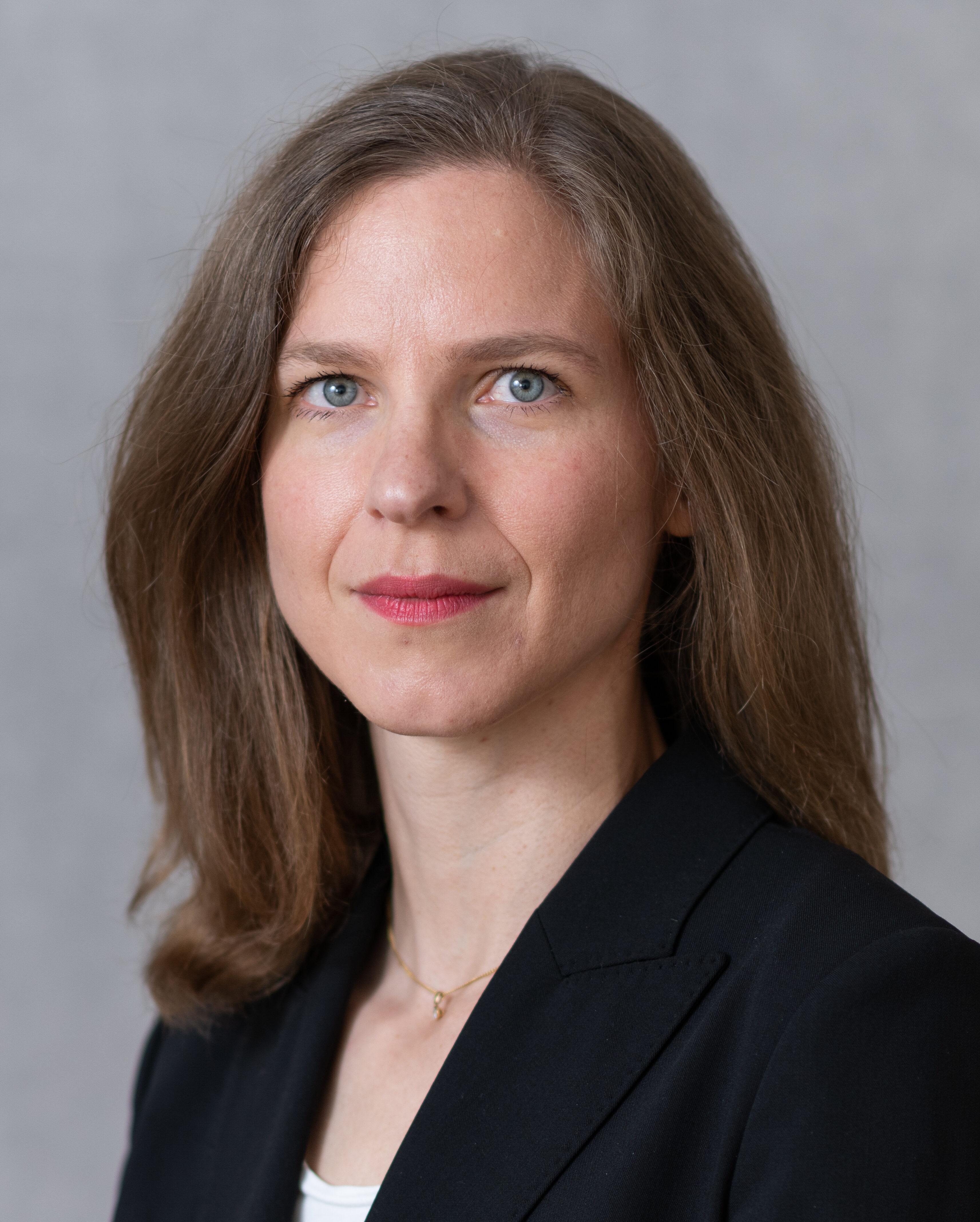