On October 23rd 2015, the final event and certification of the train-the-trainer programme for future Equality Trainers with a special focus on LGBTI-issues took place in Pristina as part of the EU-Twinning project against homophobia and transphobia.

15 newly trained governmental trainers, coming from Kosovar institutions of education, police, judiciary and administration, received their certificates. The event marked the successful conclusion of the 12-day intensive train-the-trainer programme. The ceremony crowned their efforts by bestowing them the title of Equality Trainers, specialised in encouraging the promotion of equal treatment within their peer groups as well as for an inclusive society.

Rainer Hiltunen from the Finnish Ombudsman for Minorities and member in the European Network of Legal Experts in the Non-Discrimination Field opened the ceremony with his key note speech “On the Road to Equality”.

Libor Chlad from the EU Office in Kosovo provided background information about the project and acknowledged its efforts. He underlined the appreciation of the European Union of the values that the trainers committed to impart to their peers.

Ms Sadete Demaj-Kajtazi from the Advisory Office for Good Governance in the Prime Minister´s Office emphasised the contribution provided by governmental stakeholders in making this programme a success story and thanked them for their continuous enthusiasm and work for equality.

Speaking on behalf of all the newly trained trainers, Judge Biljana Rexhiq extended the group´s appreciation and gratitude to all the stakeholders that made this programme possible and pledged the group´s commitment in combating discrimination on the basis of sexual orientation.

Christian Geosits from the Austrian Development Agency, Arber Nuhiu from the Center for Social Group Development (CSGD), an NGO dealing with LGBTI rights, guests from USAID, the Youth Initiative for Human Rights (YIHR) and other partners, friends, contributors and supporters attended the ceremony. 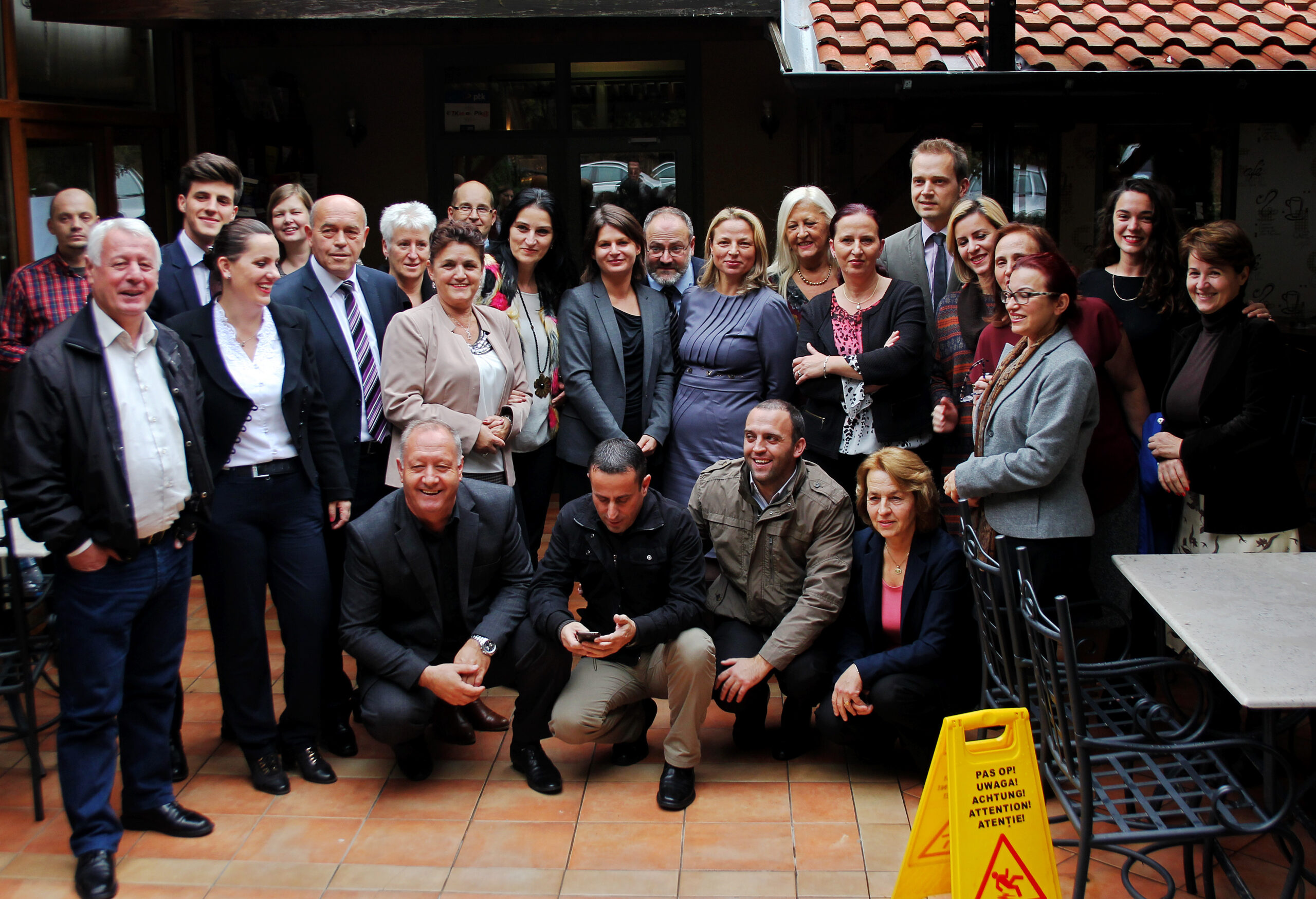 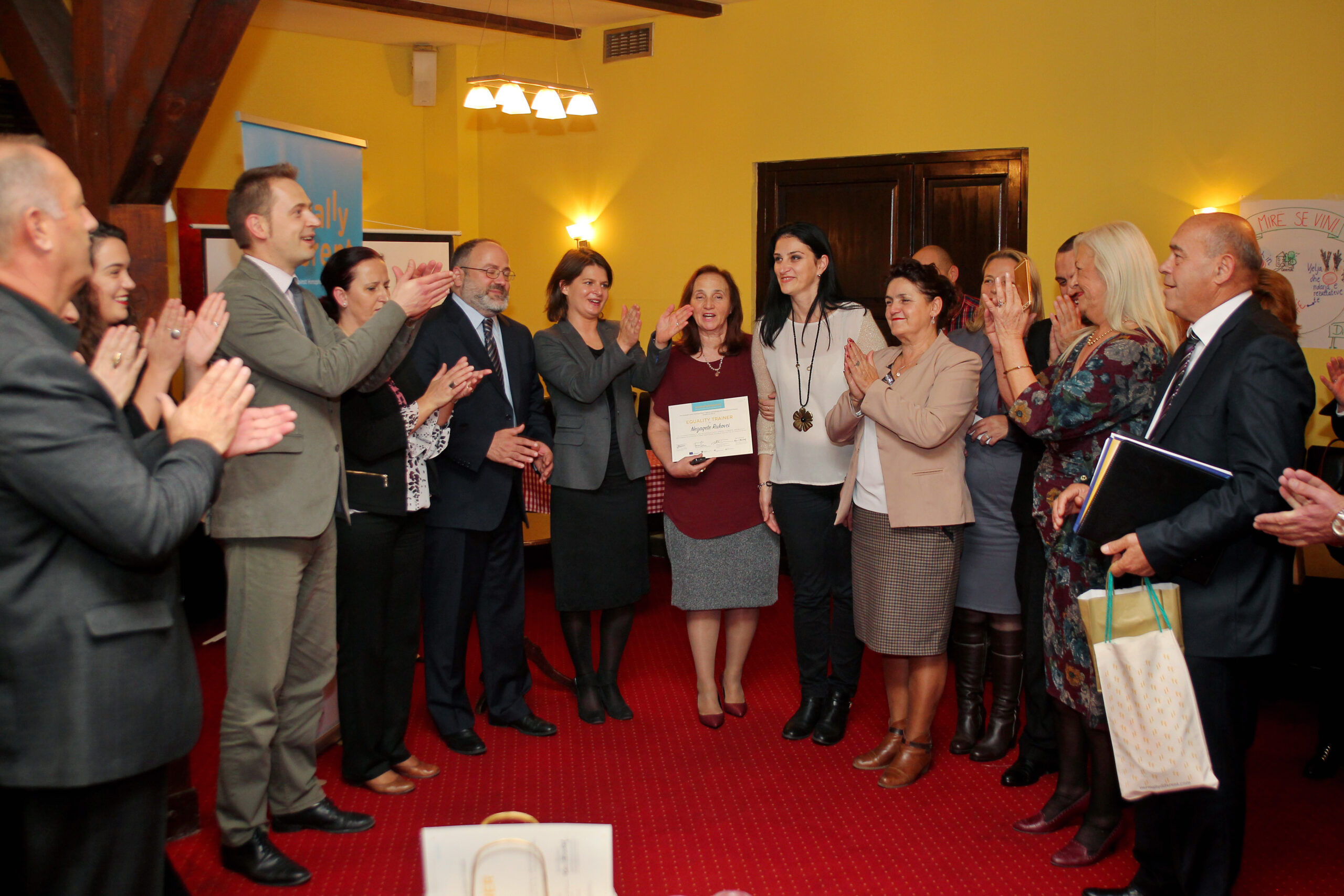 About the project
KOSOVO: Project against Homophobia and Transphobia (Twinning)
Download
Train-the-trainers programme in a nutshell pdf 0.14 MB