Workshop “The Nexus between Conflict-related Sexual Violence against Men, Boys and LGBTI+ Persons and Human Trafficking”
20 Jun 2022 by lbigmr

Workshop “The Nexus between Conflict-related Sexual Violence against Men, Boys and LGBTI+ Persons and Human Trafficking”

On Monday, 9.5.2022, the Ludwig Boltzmann Institute of Fundamental and Human Rights and the University of Vienna organized a workshop on “The Nexus between Conflict-related Sexual Violence against Men, Boys and LGBTI+ Persons and Human Trafficking”.

The event was hosted by the Permanent Mission of Austria to the United Nations in New York. It took place in partnership with the following institutions:

·       Permanent Mission of Austria to the United Nations

·       Permanent Mission of Liechtenstein to the United Nations

The workshop explored the intersection of conflict-related sexual violence (CRSV) against men, boys and LGBTI+ persons and human trafficking. In 2016, UN Security Council Resolution 2331 addressed the nexus between trafficking in human beings and conflict-related sexual violence (CRSV), as well as the gender-related nature of these crimes. The workshop included keynotes and presentations by experts on CRSV, human trafficking, sexual orientation and gender identities and expression.

Our Institute’s Scientific Director, Michael Lysander Fremuth, and our researcher Konstantina Stavrou presented the preliminary findings of a study conducted at the institute which pointed to:

·       an increasing awareness of the nexus between CRSV and THB

·       diverging opinions on the manifestations of this nexus 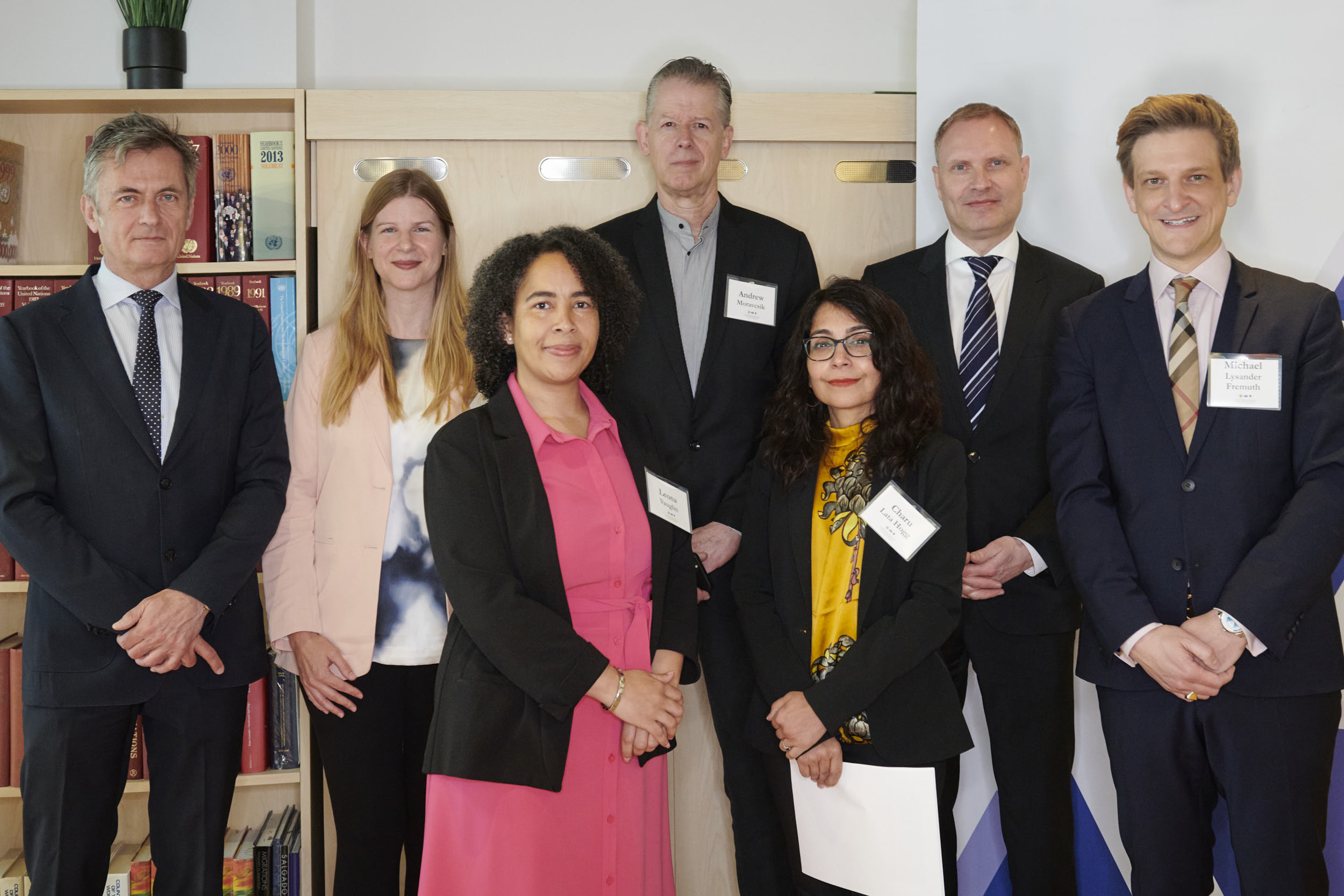 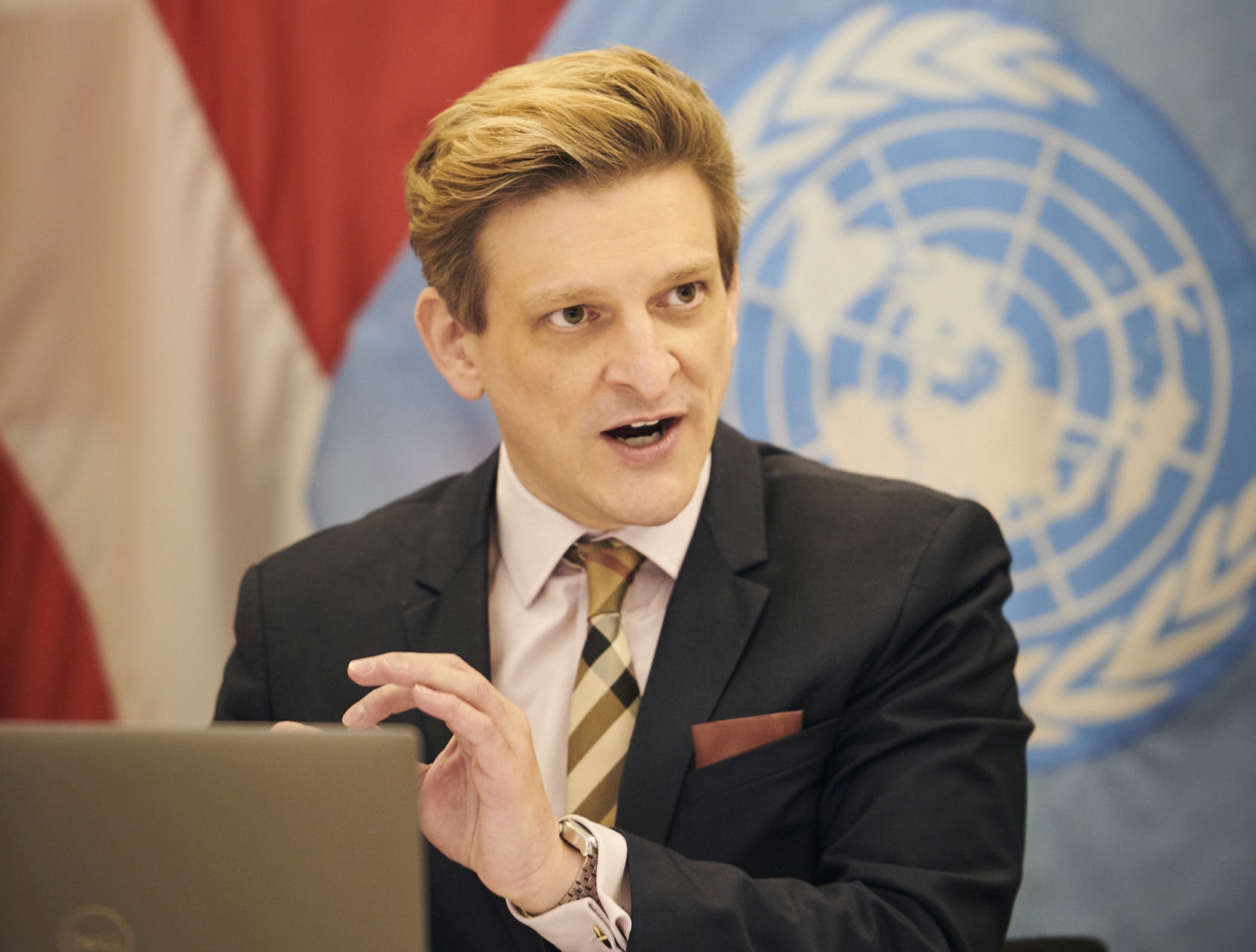 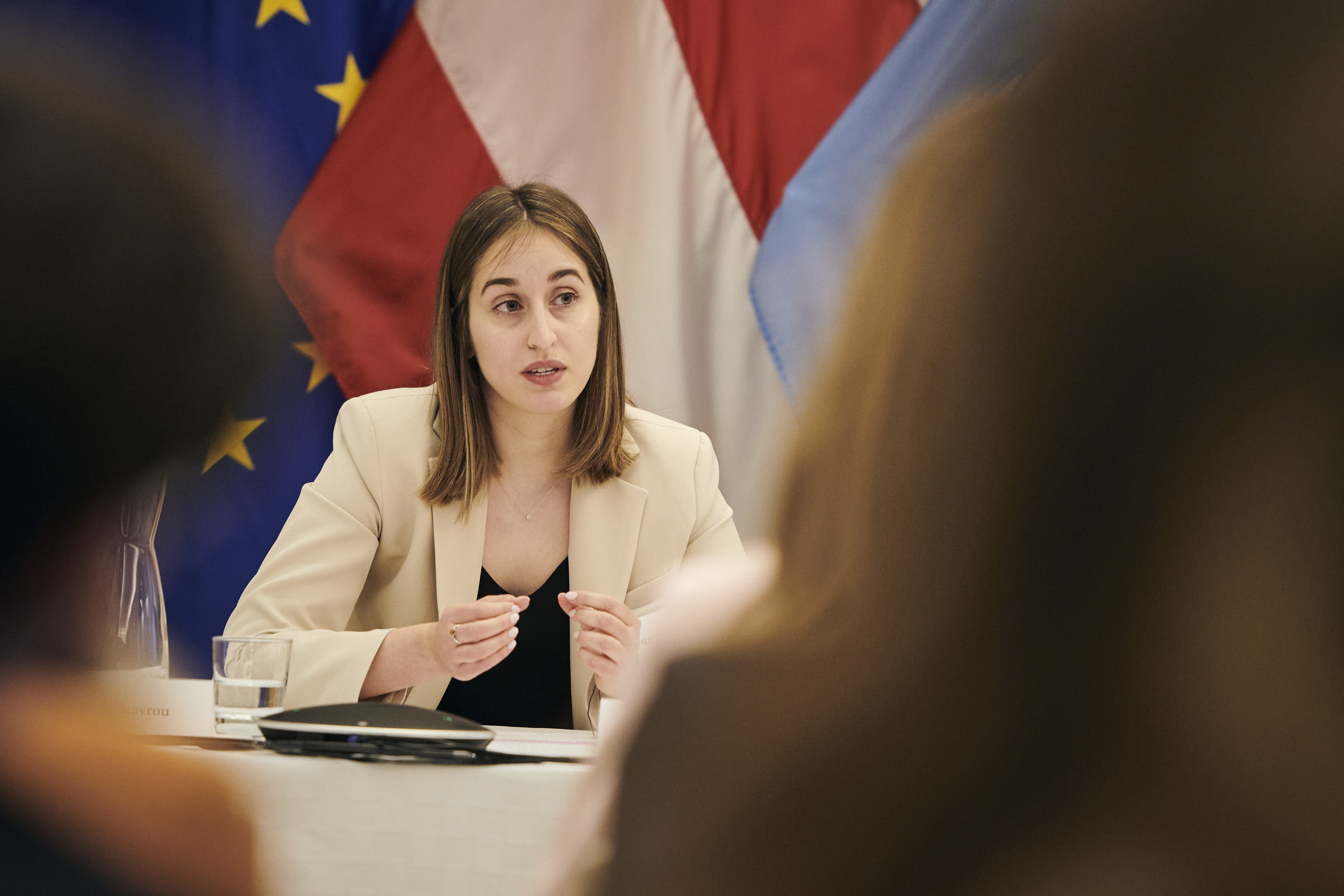