This research project examines the impact of global production and trade on the responsibility of states and enterprises regarding human rights, particularly labour rights. In 2009, the research team made several project visits to Romania to conduct interviews with managers and members of works councils in the apparel and electronics sectors, as well as trade unionists, employers associations and experts in the sectors and in Romanian labour law. The cooperation with the Romanian NGO “AUR – A.N.S.R.U.” facilitated interviews with workers. The preliminary research findings show for example that CSR codes of conduct have had limited effect on labour rights because audits keep focused on specific issues, such as health and safety measures. Corporations are still hesitant to change their purchasing prac-tices and to integrate “ethical issues” into their core business operations. Thus, labour rights problems still arise in the areas of decent wages, working time, informal work practices and union representation.

Given these findings, the second phase of the project is dedicated to the question how these labour rights can be secured on the global level. The analysis shows that existing mechanisms for the protection of labour rights in GPN are inadequate. On the national level, some EU member states have established chain liability regimes to enable liability throughout the supply chain – a major step to close the accountability gap. On the international level, TNCs and trade union federations adopted European and international framework agreements to strengthen social dialogue in locations outside the home state of the corporation. Their effectiveness depend on a number of factors, such as the type of production network, the engagement of the TNC and the capacities as well as the political environment where the trade unions operate.

Besides these instruments, a new international legal framework is required which which holds TNCs accountable for human rights violations, for example via an international treaty. In 2014, such an initative was launched within the UN Human Rights Council (https://business-humanrights.org/en/binding-treaty).

The results of this research project from a legal perspective have been published in the book „Labour Rights and Global Production“, NWV 2013. 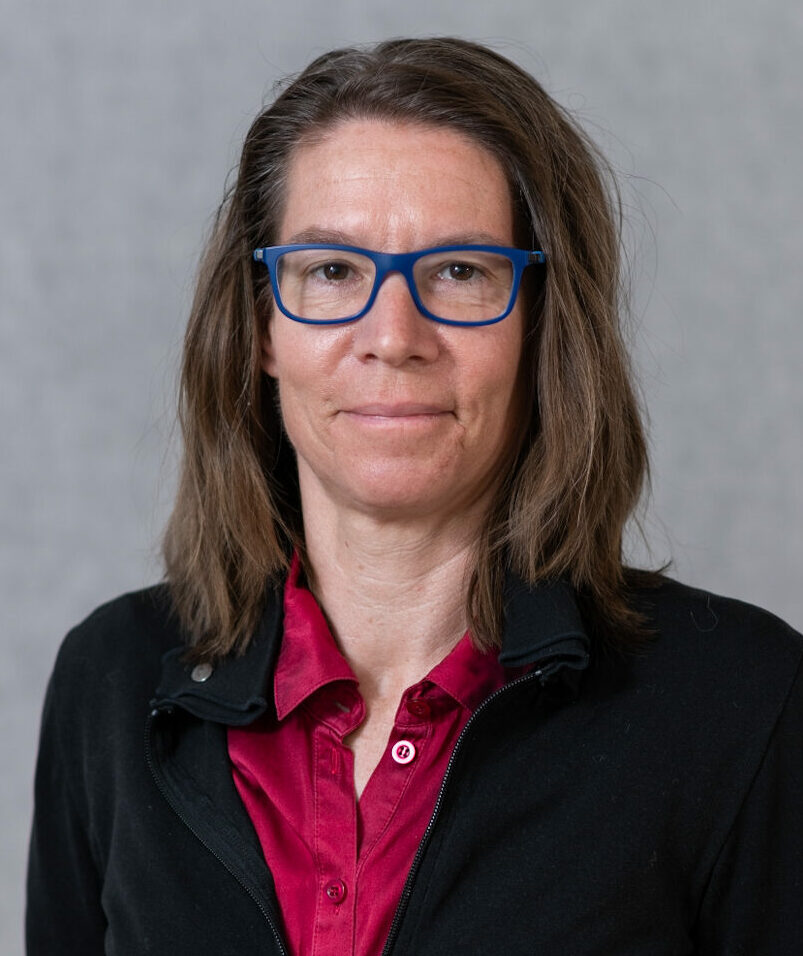