Climate mobility to Europe: The case of disaster displacement in Austrian asylum procedures
21 Dec 2022 by lbigmr

Climate mobility to Europe: The case of disaster displacement in Austrian asylum procedures

In December 2022, an article written by Monika Mayrhofer and Margit Ammer on the role of climate change and environmental disasters in the Austrian asylum system was published in the journal “Frontiers: Climate Mobility”.

Disaster displacement is an increasing challenge in the context of climate change. However, only few research papers exist that deal with the connection between environmental disasters and flight to Europe. What is the legal status of people who have to migrate towards Europe due to (climate-related) environmental factors, among others? How do European asylum authorities proceed when environmental disasters are brought up as a factor for flight? In any case, there is consensus that there is a gap in international law with regard to the protection of people who have to leave their country of origin under these circumstances or who cannot return to it.

Against this background the article “Climate Change and Environmental Disasters in the Austrian Asylum System” of Monika Mayrhofer and Margit Ammer provides findings from a European case study looking at the role of disasters such as droughts or floods in asylum procedures in Austria. The article by our two colleagues (programme line “Asylum and Migration” at the Ludwig Boltzmann Institute of Fundamental and Human Rights) was published in the journal “Frontiers: Climate Mobility” in December 2022. Based on a qualitative content analysis of 646 asylum decisions rendered by the Austrian appellate court (supplemented by qualitative interviews with relevant Austrian stakeholders), it is demonstrated that disasters are already taken into consideration in Austrian asylum procedures: Impacts of disasters are not only brought forward by applicants for either leaving the country of origin or for not wanting or not being able to return. They are also increasingly discussed in the legal reasoning of judgments of the Austrian appellate court. The analysis shows that impacts of disasters play an important role, mainly in decisions concerning persons from Somalia, and here primarily in the assessment of the non-refoulement principle under Article 3 ECHR and subsidiary protection. This can be regarded as a response to the protection gap– even though not necessarily applied consistently.

The article was written as part of the project “ClimMobil – Judicial and Policy Responses to Climate Change-Related Mobility in the European Union with a Focus on Austria and Sweden” funded by the Austrian Climate and Energy Fund. The project was implemented between October 2019 and May 2022 by LBI-GMR (Austria) and the Raoul Wallenberg Institute of Human Rights and Humanitarian Law (Sweden). 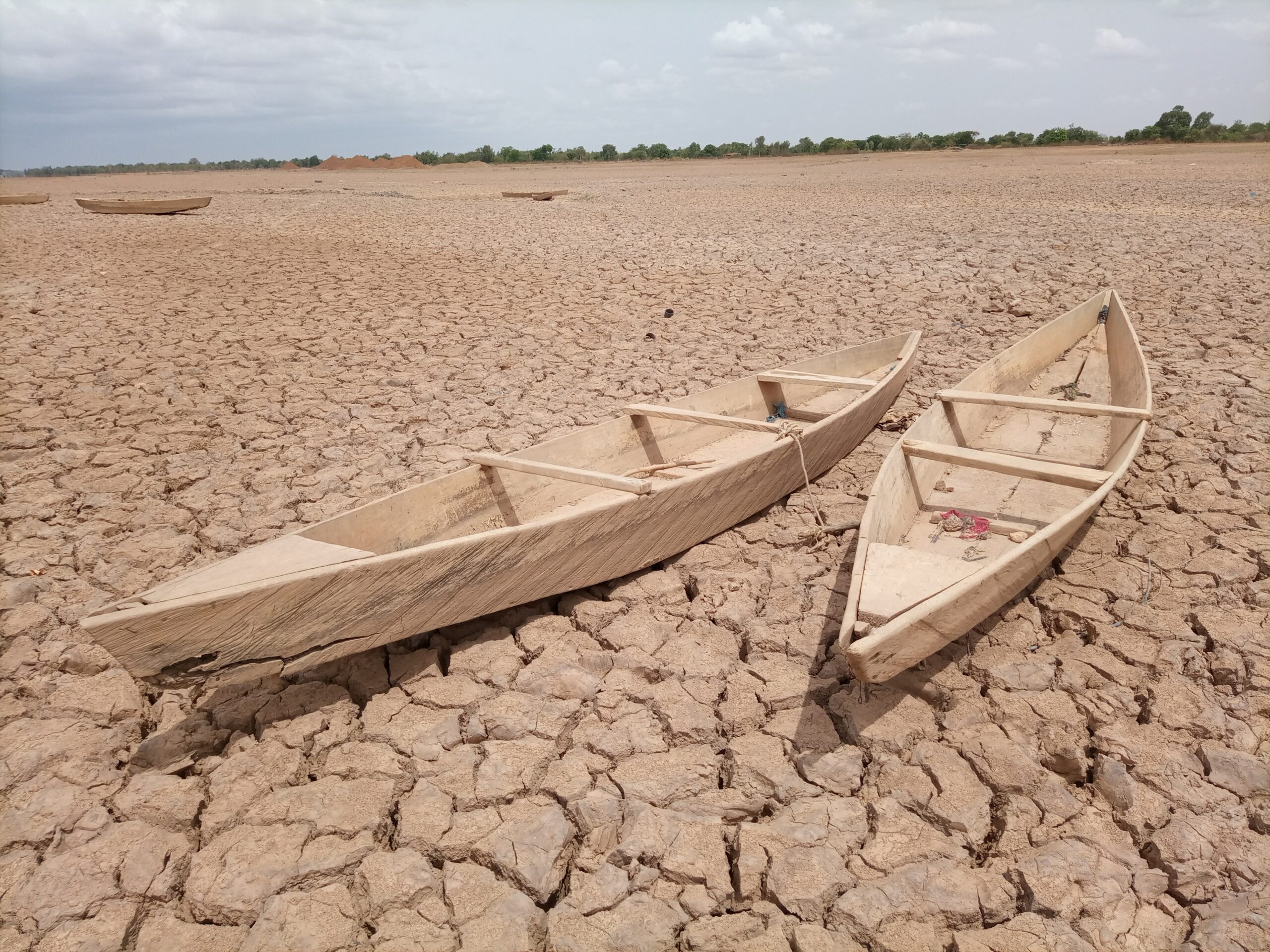 Link to the Article
Climate mobility to Europe