Europe Day on 9 May celebrates the 72nd anniversary of the Schuman Declaration, in which the then French Foreign Minister Robert Schuman presented his idea of cooperation that builds the foundation of today’s European Union. The European Commission chose this day to celebrate peace and unity in Europe, and advance European integration as well as a common European identity. In line with this goal, the Ludwig Boltzmann Institute of Fundamental and Human Rights promotes and accompanies the process of European integration and rapprochement to EU values and legal system by implementing projects such as the EU grant EU Support for Rule of Law in North Macedonia.

The aim of the project is to strengthen the rule of law in North Macedonia and to improve the protection of fundamental rights. In order to achieve this, a team of experts jointly works on a variety of topics related to human rights and alternative sanctions such as communication and awareness-raising, gender-based discrimination, children’s rights, monitoring and evaluation as well as Ombudsman tasks and human rights oversight. While national and international mid-term experts facilitate the implementation of project activities on a daily basis and provide continuous support to the project beneficiaries, they oftentimes team up with international short-term experts on specific tasks and activities. Most recently, the project has made a contribution to the development of the probation service in North Macedonia and supported the Commission for Prevention and Protection against Discrimination with mandate-related capacity-building activities.

In October and November 2021, LBI-GMR experts Nora Katona and Giuliana Monina conducted a legal review of the probation service to support the Ministry of Justice (MoJ), in particular the Directorate for the Execution of Sanctions, in the ongoing re-codification of the Criminal Code and the Code of Criminal Procedure. Existing laws were assessed with special attention to possible gaps and needs, but also to the alignment of the existing legal bases, and recommendations for legislative changes were made. In addition, four roundtable discussions were organized and held in Skopje, Tetovo, Shtip and Bitola. Over 150 representatives of the Ministry of Justice, the Directorate for the Execution of Sanctions, judges, prosecutors, probation officers, representatives of the Centers for Social Work, the Ministry of Interior, penitentiary institutions, and non-governmental organizations took part in these roundtables. Together with the LBI-GMR experts, they explored the current status of the probation system and the application of alternative measures and identified current barriers, challenges, and promising practices relevant for the reform process in the Republic of North Macedonia.

In April 2022, four experts from the Croatian probation system, led by the Croatian Director General for Prison and Probation, Ms Jana Špero, started their training needs assessment to further support the building of capacities of the probation service in the Republic of North Macedonia. The experts will continue their activities in the coming months, developing an annual capacity building plan and drafting a curriculum for in-house training of probation officers.

Also in April 2022, specific mandate-related capacity building for the Commission for Prevention and Protection against Discrimination was continued. Two representatives of the Austrian Ombud for Equal Treatment, Sandra Konstatzky and Flora Alvarado-Dupuy, developed and conducted a two-day participatory and interactive workshop on dealing with the occupational hazards of working as an equality body. The workshop followed a peer-to-peer and co-facilitation approach and resulted in a report with findings and coping techniques for further use.

Through the continuous work done in Skopje and the missions of Short-Term experts, the project is on a good track to achieving the foreseen results and making a valuable contribution to the promotion and strengthening of rule of law and human rights in North Macedonia. For further updates on project implementation, please visit the project website https://www.rol.mk/ and follow the project’s facebook account on https://www.facebook.com/rolmk. 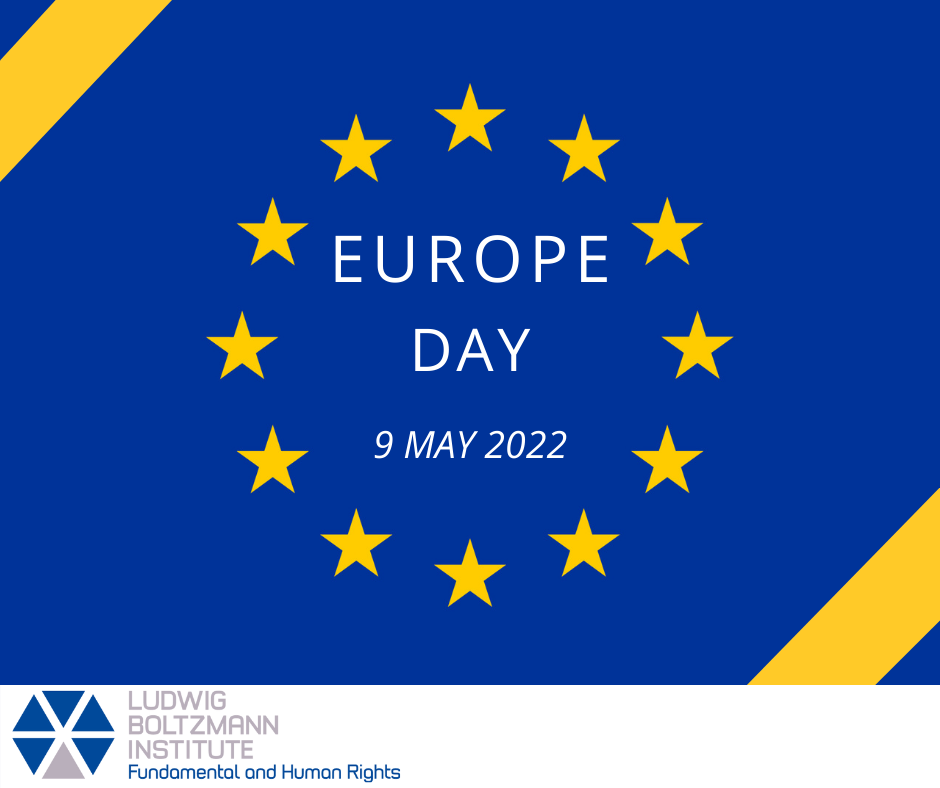 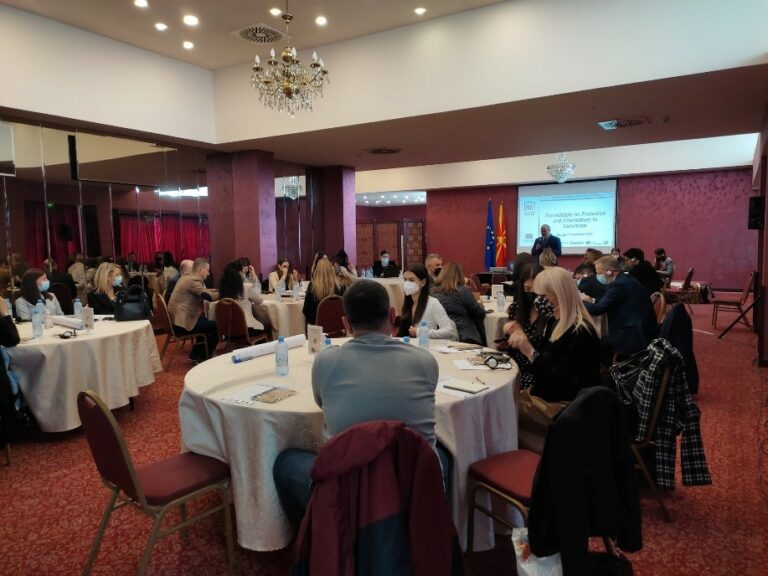 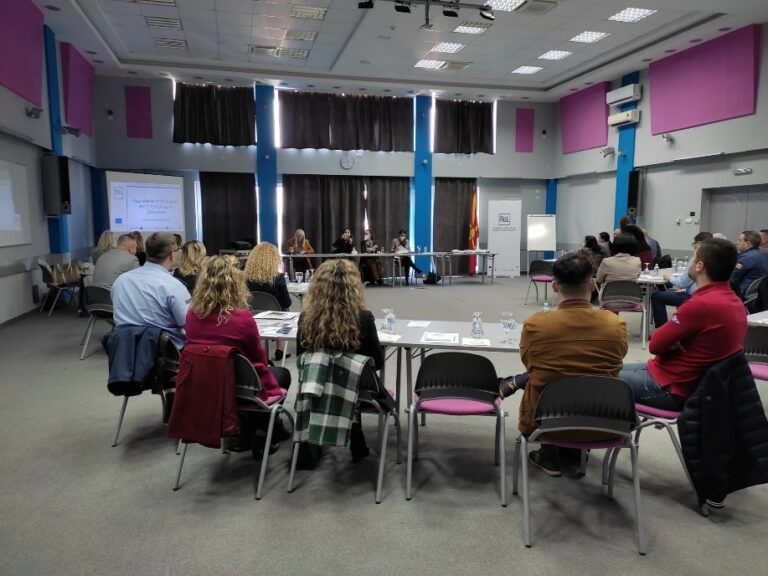 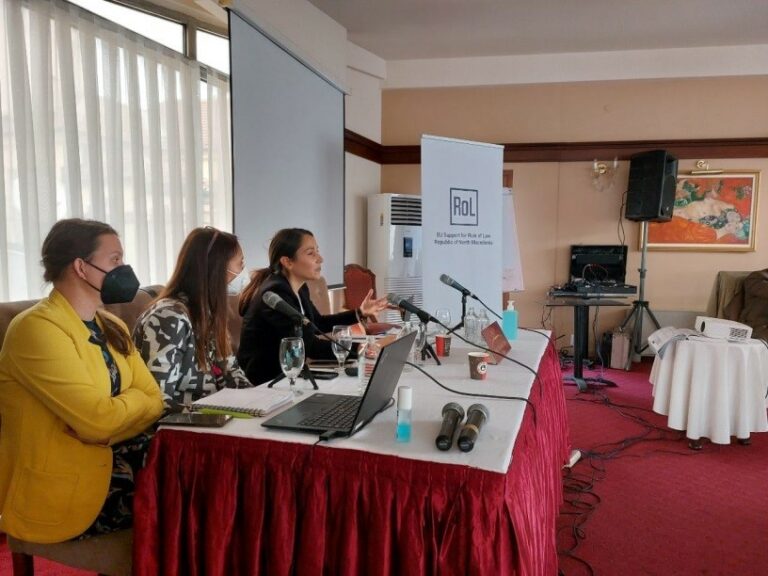 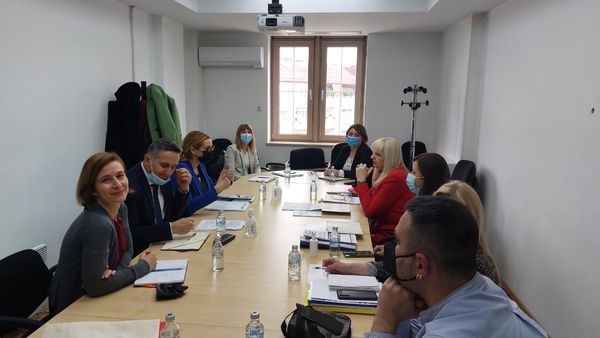 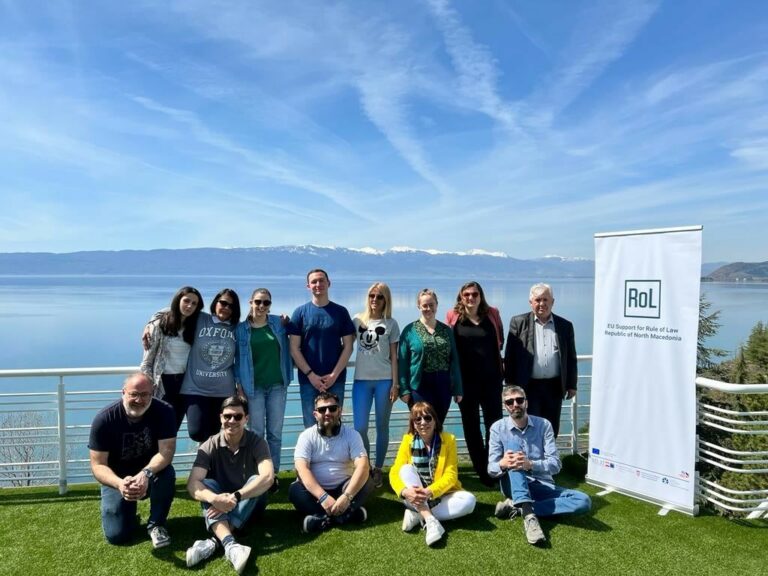