From 2 to 4 December 2019, the Ludwig Boltzmann Institute for Human Rights welcomed a high-ranking delegation from Kyrgyzstan under the leadership of Vice Prime Minister, Mr. Zhenish Razakov, and the Chair of the Supreme Court, Ms. Gulbara Kalieva, to a study visit in Vienna. The visit took place as part of the current project ‘Rule of Law Program in the Kyrgyz Republic – Phase 2 (ROLPRO 2)’, in which BIM is involved as the Austrian partner institution.

During this working visit on the topic of digitization of the judiciary, the delegation visited selected Austrian stakeholders, including representatives of the Ministry of Justice, the Vienna Public Prosecutor’s Office, the Criminal Court and Commercial Court of Vienna, the District Court of Meidling, the Vienna Police and the Neustart probation services.

In addition to getting to know the Austrian administrative and political framework in general, the visitors were given practical insights into the work of the judicial authorities with databases and their historical development. They furthermore had the opportunity to learn about applications programmed specifically for the respective needs of the institutions and about the interaction between the police, prosecutors and courts. 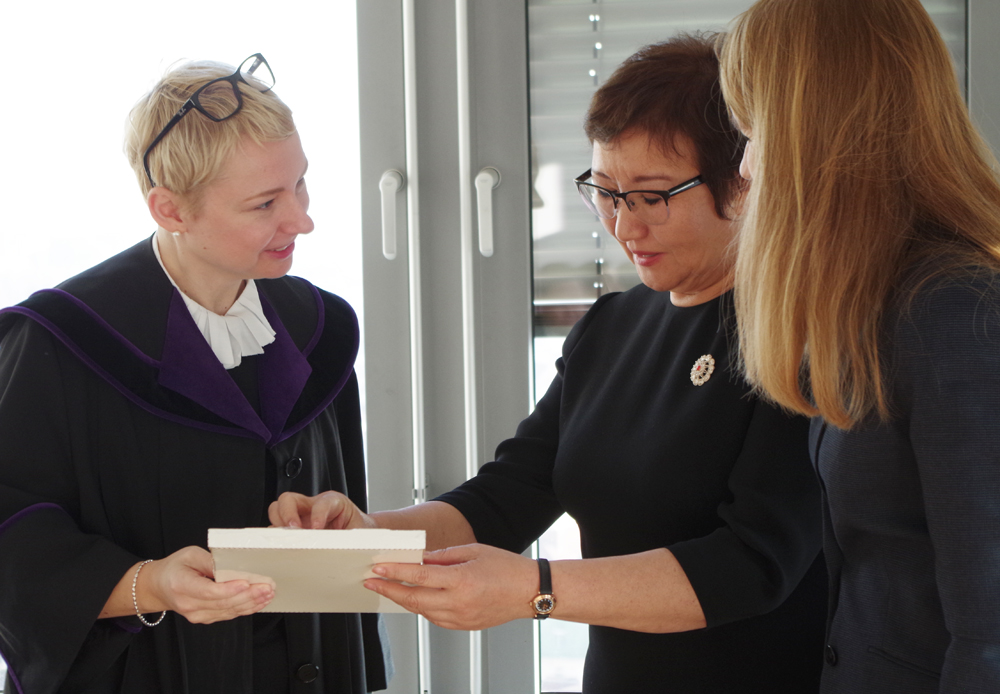 a.
a. High-ranking study visit from Kyrgyzstan

To the project
KYRGYZSTAN: The Rule of Law Programme in the Kyrgyz Republic – 2nd phase (ROLPRO 2) 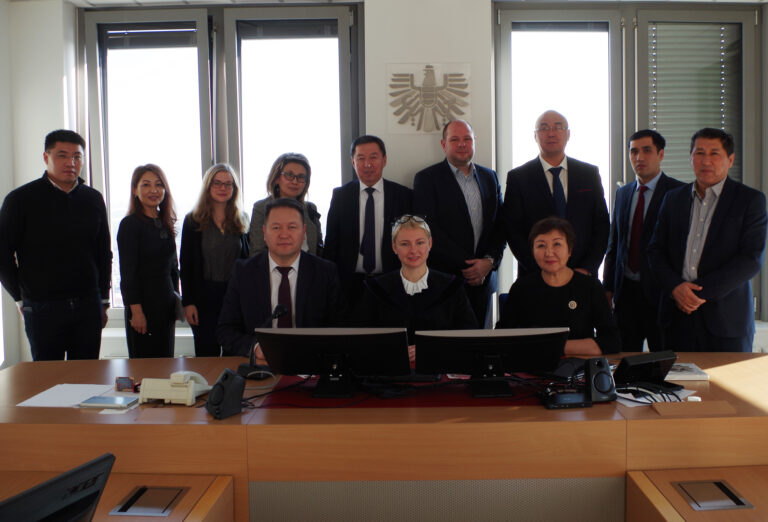 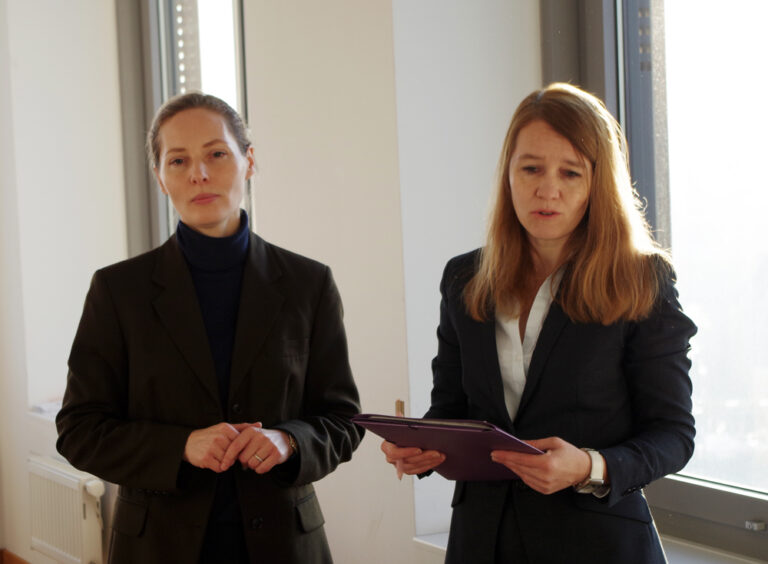 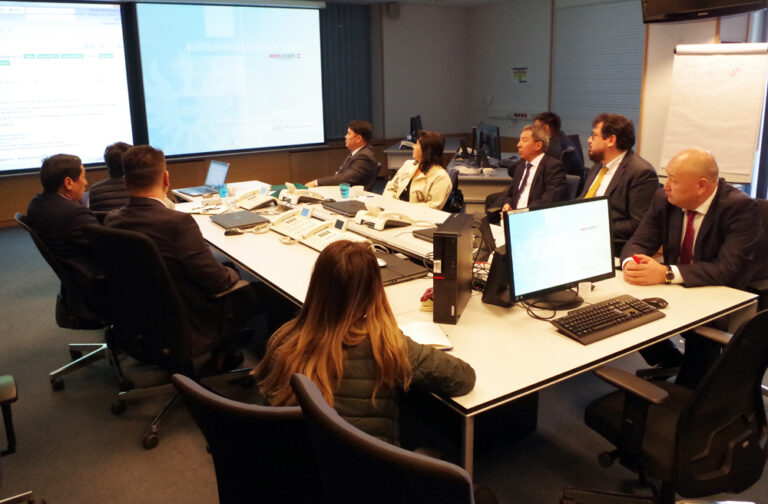 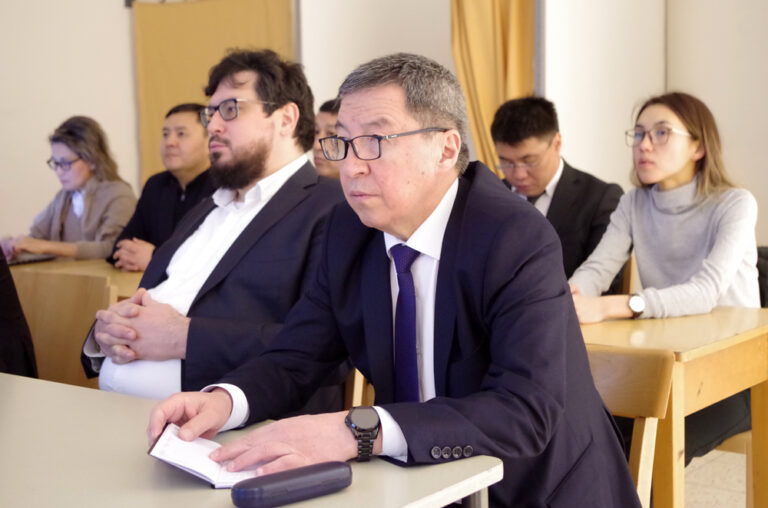 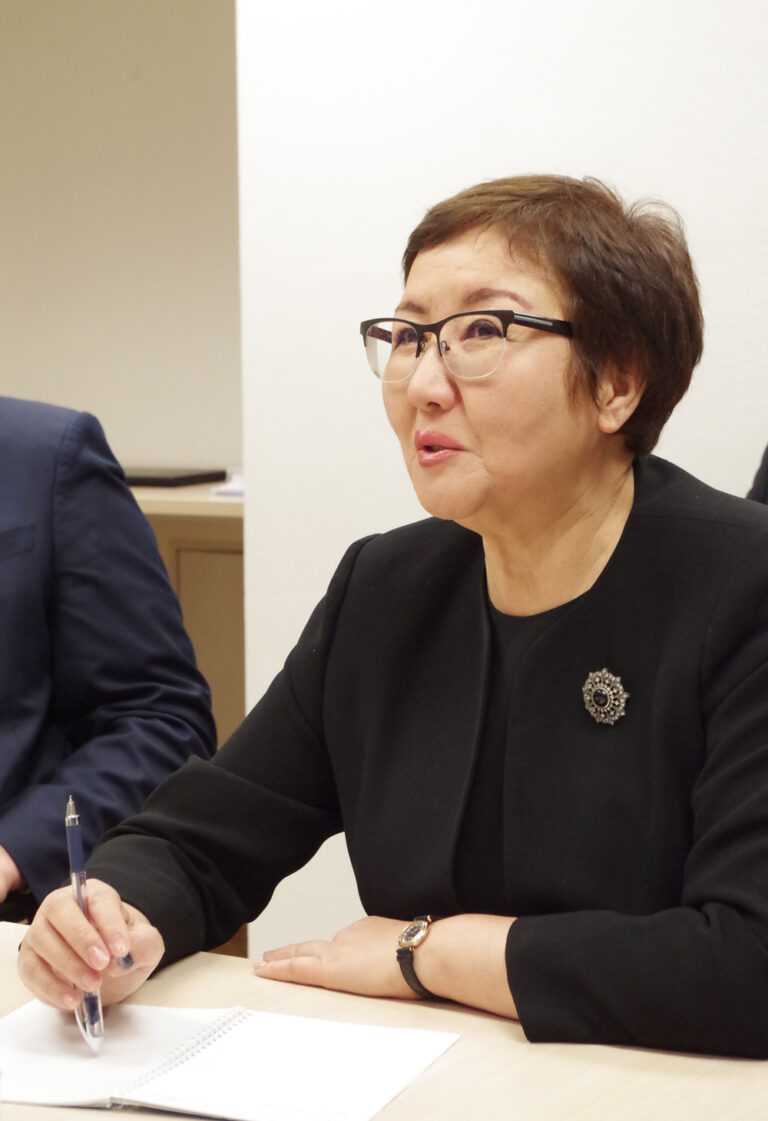 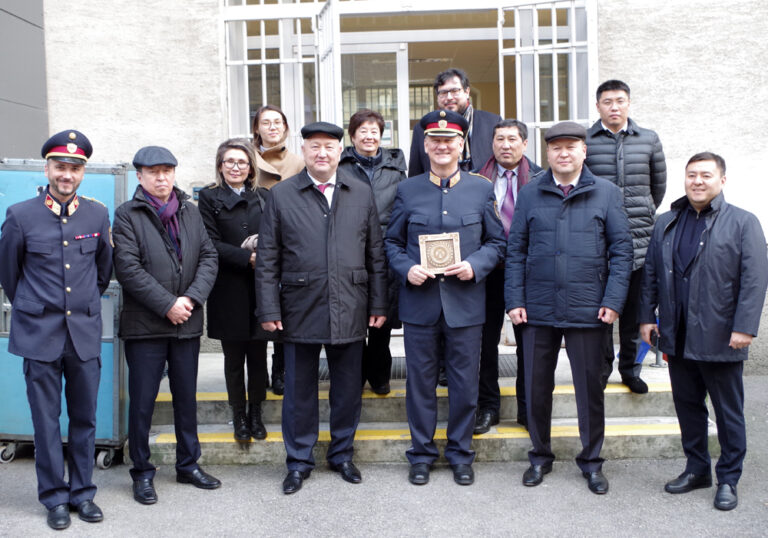 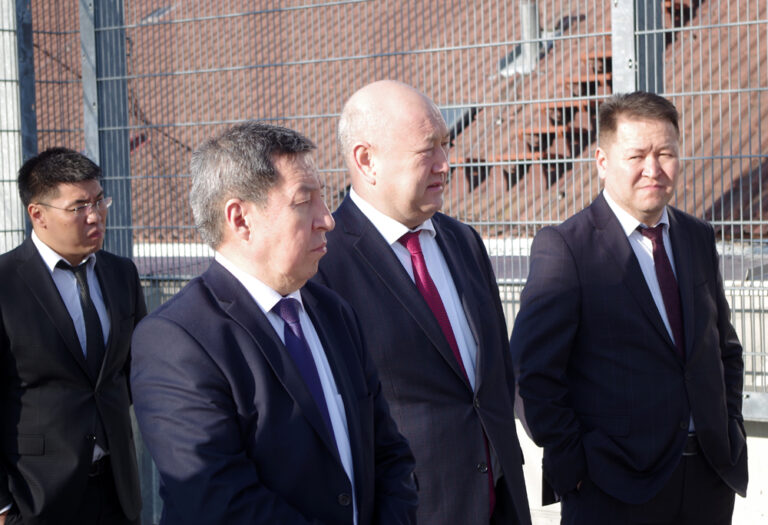 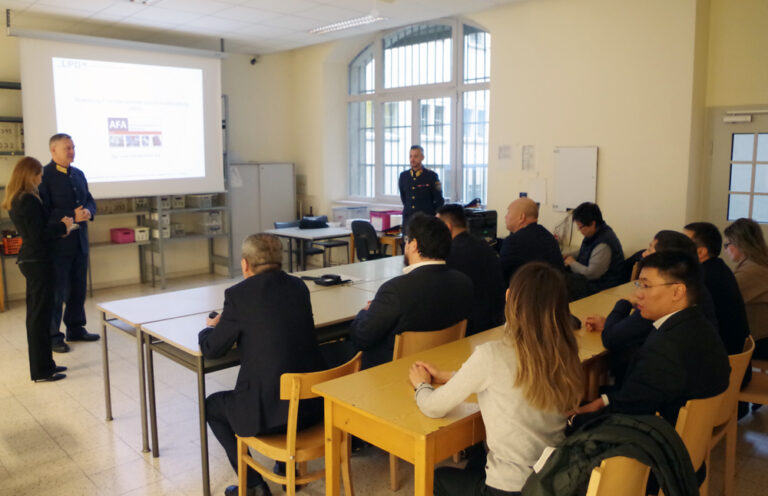 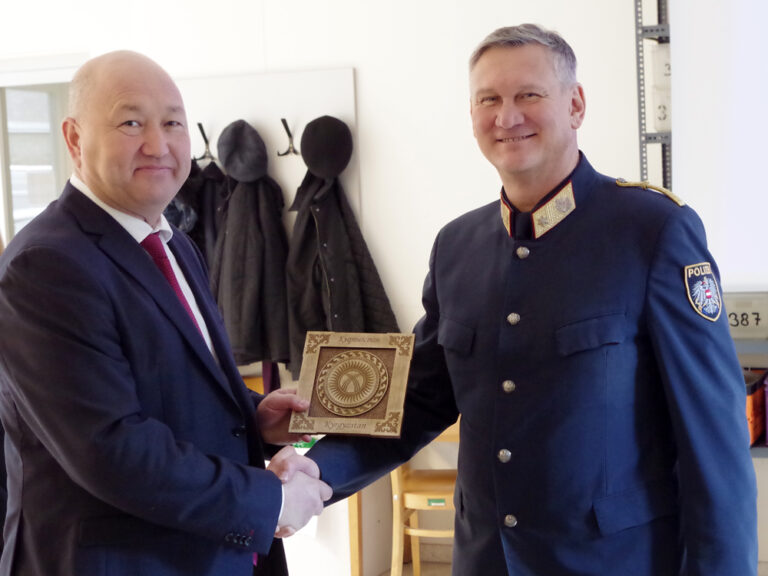 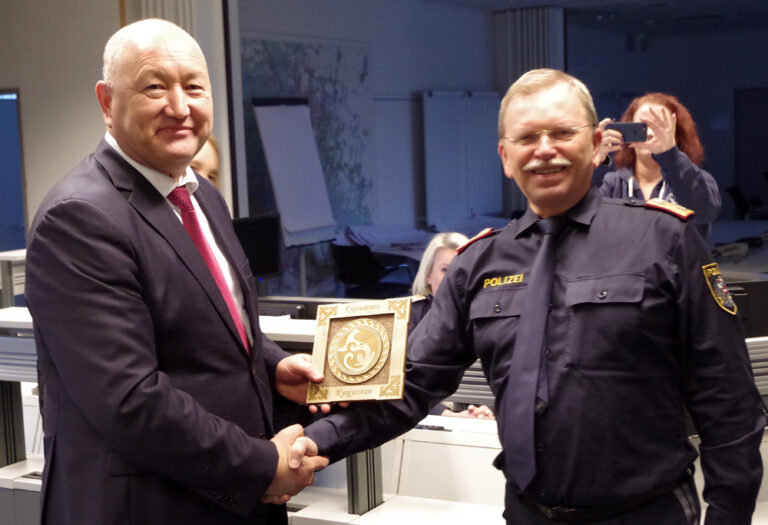 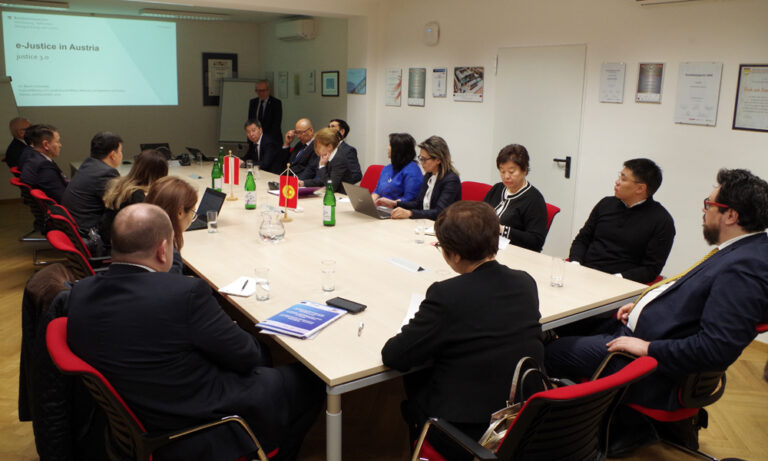 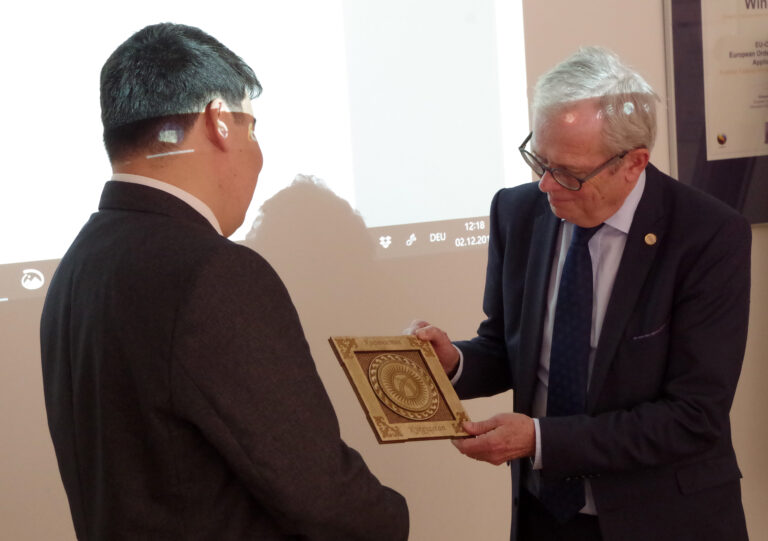 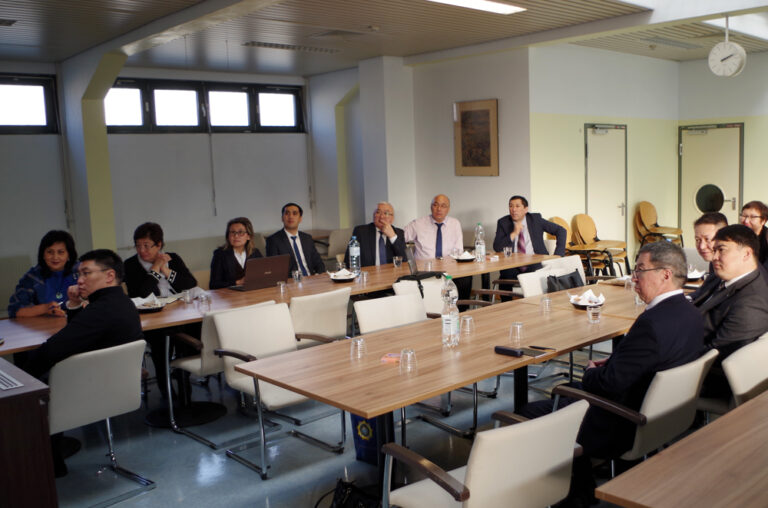 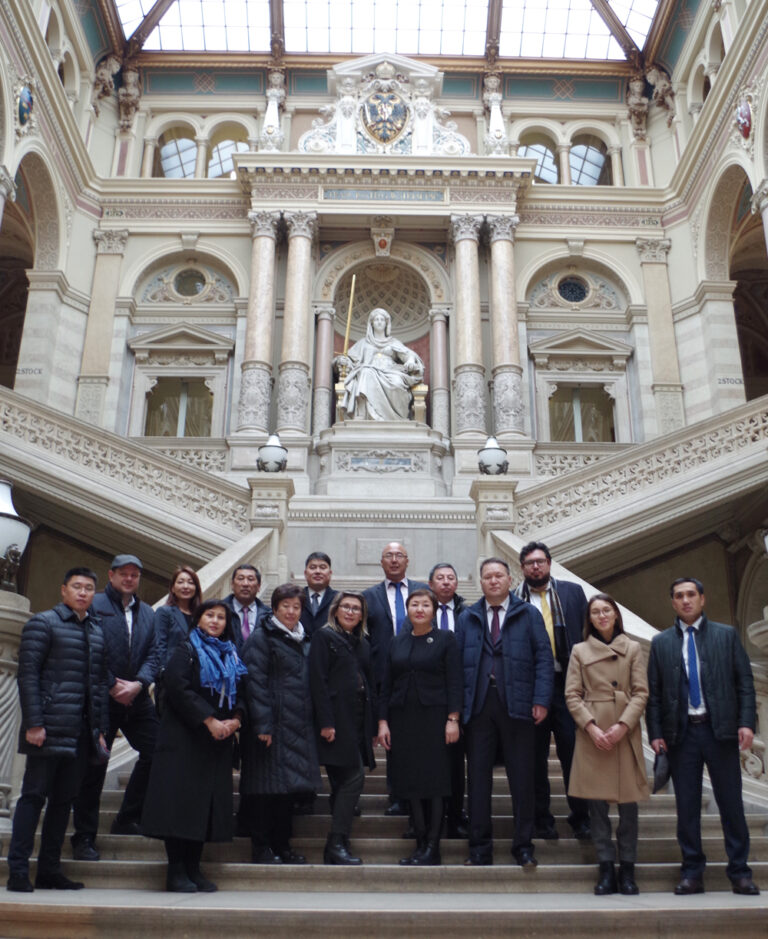 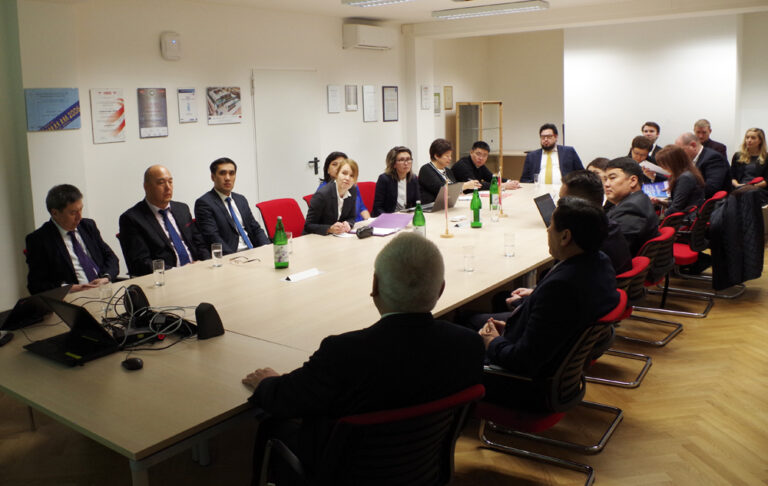 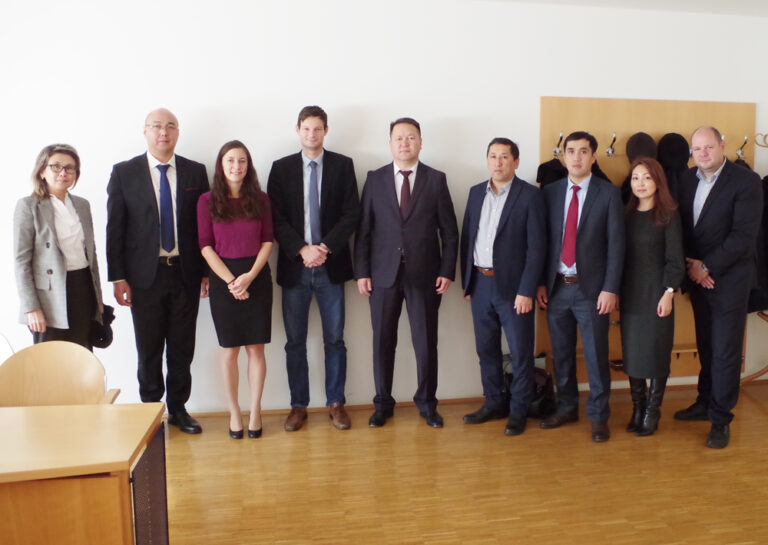 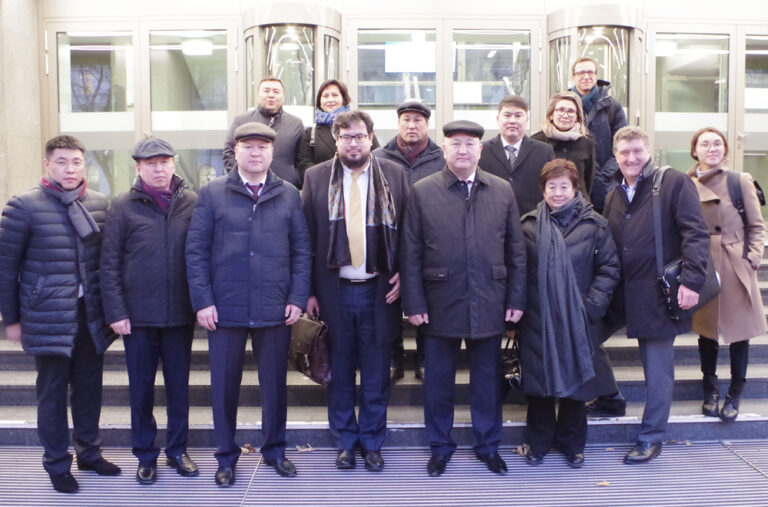