The People’s Advocate Institute of Albania, the Ludwig Boltzmann Institute of Fundamental and Human Rights and the Austrian Ombudsman Board met in October for a kick-off meeting in Tirana.

On Mon., 24 October 2022, the People’s Advocate institute of Albania hosted the kick-off meeting for the Twinning project “Support to the Office of the People´s Advocate and Promotion of Human Rights in Albania”. The project helps to accompany Albania on its way to joining the European Union. The Albanian People´s Advocate and the Austrian Ombudsman Board, as well as the Ludwig Boltzmann Institute of Fundamental and Human Rights (LBI-GMR) participated.

This project aims at aligning the current legal framework in force on protection and promotion of human rights, with the EU acquis (all rights applying to EU member states). Additionally it should strengthen the capacity of the People’s Advocate Institution as a National Human Rights Institution and make recommendations for an upgrade of the case management system of the People’s Advocate according to successful models of EU member states.

During the meeting, the importance of the Twinning Project in the context of the opening of negotiations for Albania on its path towards accession into the European Union was emphasized.

In addition, some of the results achieved so far were presented:

From the LBI-GMR, the administrative director, Particia Mussi-Mailer, and the head of the programme lines “(In-)Equalities and Non-Discrimination” and “Asylum and Migration”, Katrin Wladasch, participated in the kick-off event. Katrin Wladasch, together with Peter Kastner, Member State Project Leader and Deputy Head of Cabinet of the Austrian Ombudsman Board, presented the project to the public. Patricia Mussi-Mailer held a speech in the course of the opening. In it she appreciated the good cooperation between the partners in the implementation of this project and pointed out its role in the integration process of Albania into the EU. She emphasized the full commitment of the LBI-GMR to support the People´s Advocate and Albania on the road to EU accession through this partnership project. 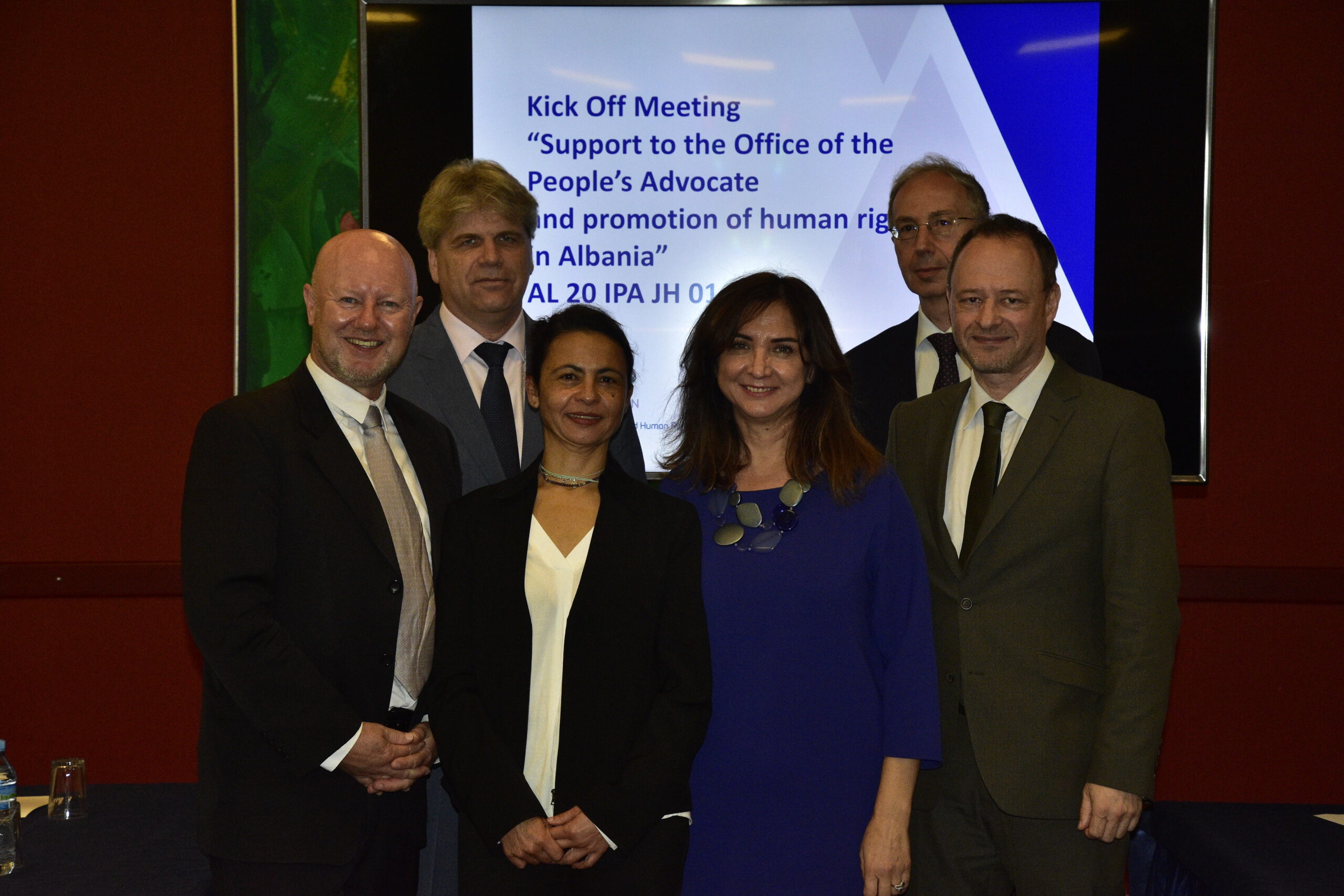