About the Programme Line

All persons shall be treated with humanity and respect for the inherent dignity of the human person. The Programme Line “Human Dignity and Public Security” is specialised in the protection of human rights in the criminal justice system. It provides research-based support in order to strengthen the human rights of persons deprived of liberty, suspects and accused of crime, as well as victims, including victims of trafficking. Moreover, it hosts research on human rights of children.

Freedom from torture is universally recognised as an absolute and non-derogable right. Nevertheless, torture and ill-treatment remain a problem in the majority of states worldwide. Our programme line carries out extensive research on the effectiveness of torture prevention measures and mechanisms. Our current work addresses the following aspects:

Additionally, our programme line covers trafficking in human beings as a phenomenon inextricably linked to the exploitation of a person. We emphasize a victim-centered approach that focuses on the human rights of victims of trafficking and on the corresponding obligations of governments to prevent, toprotect and to ensure independent monitoring.

Based on the idea of ‘translational research’, we are committed to transform the results of our research into direct impact on the ground, thereby contributing to a concrete improvement of human rights in societies. To this extent, we continously make use of our expertise to provide evidence-based advice and support to human rights actors. Thus, we have worked with state actors, oversight mechanisms, as well as civil society actors in numerous countries worldwide, including in the framework of the EU twinning instrument to support state capacity building in (potential) candidate countries through EU-funded partnerships.

Following this approach, our programme line’s activities include research, consultancies, and capacity building and trainings.

Our programme line was established in 2004 to support Manfred Nowak’s mandate as UN Special Rapporteur on Torture (2004-2010), investigating the situation of torture and ill-treatment worldwide. Since then our Programme Line expanded its focus areas and has successfully implemented numerous projects.

Among the main research achievements ranks the publication of a comprehensive legal commentary to the UN Convention against Torture (CAT) and its Optional Protocol (OPCAT) revised in 2019 and published with Oxford University Press. Another accomplishment was the publication of the first international legal commentary on the CoE Convention on Action against Trafficking in Human Beings published by Edward Elgar Publishing, in December 2020. 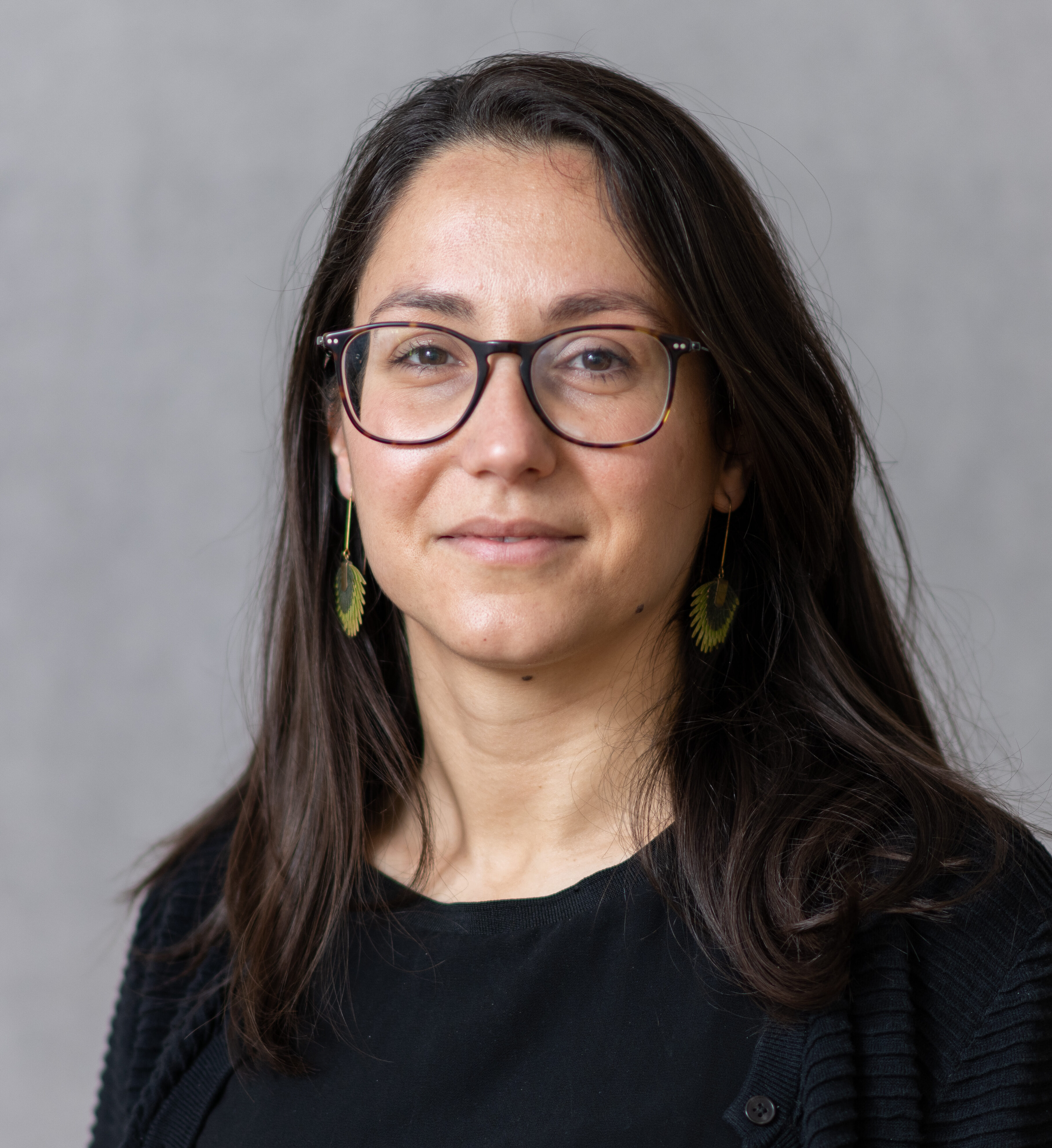 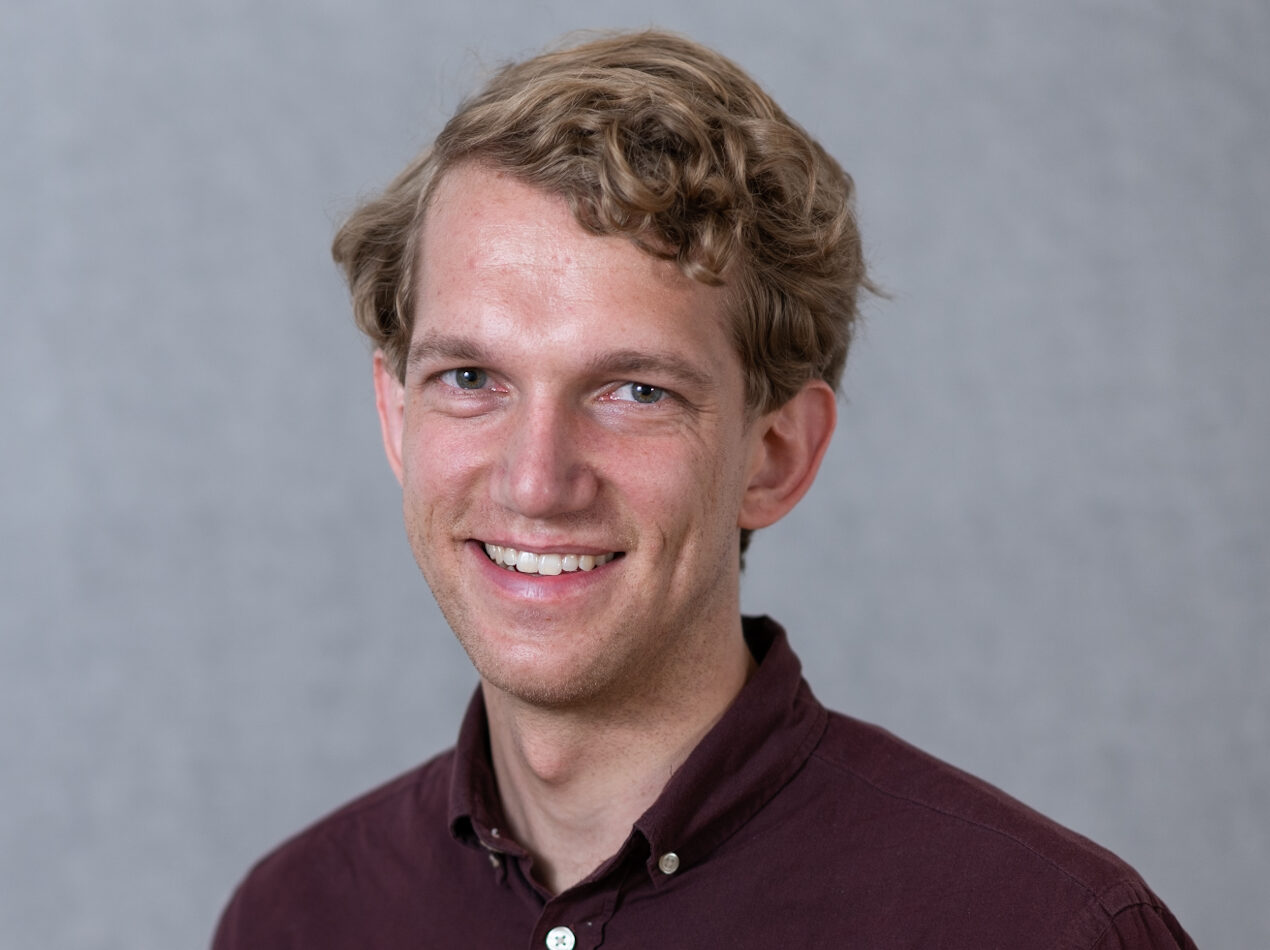 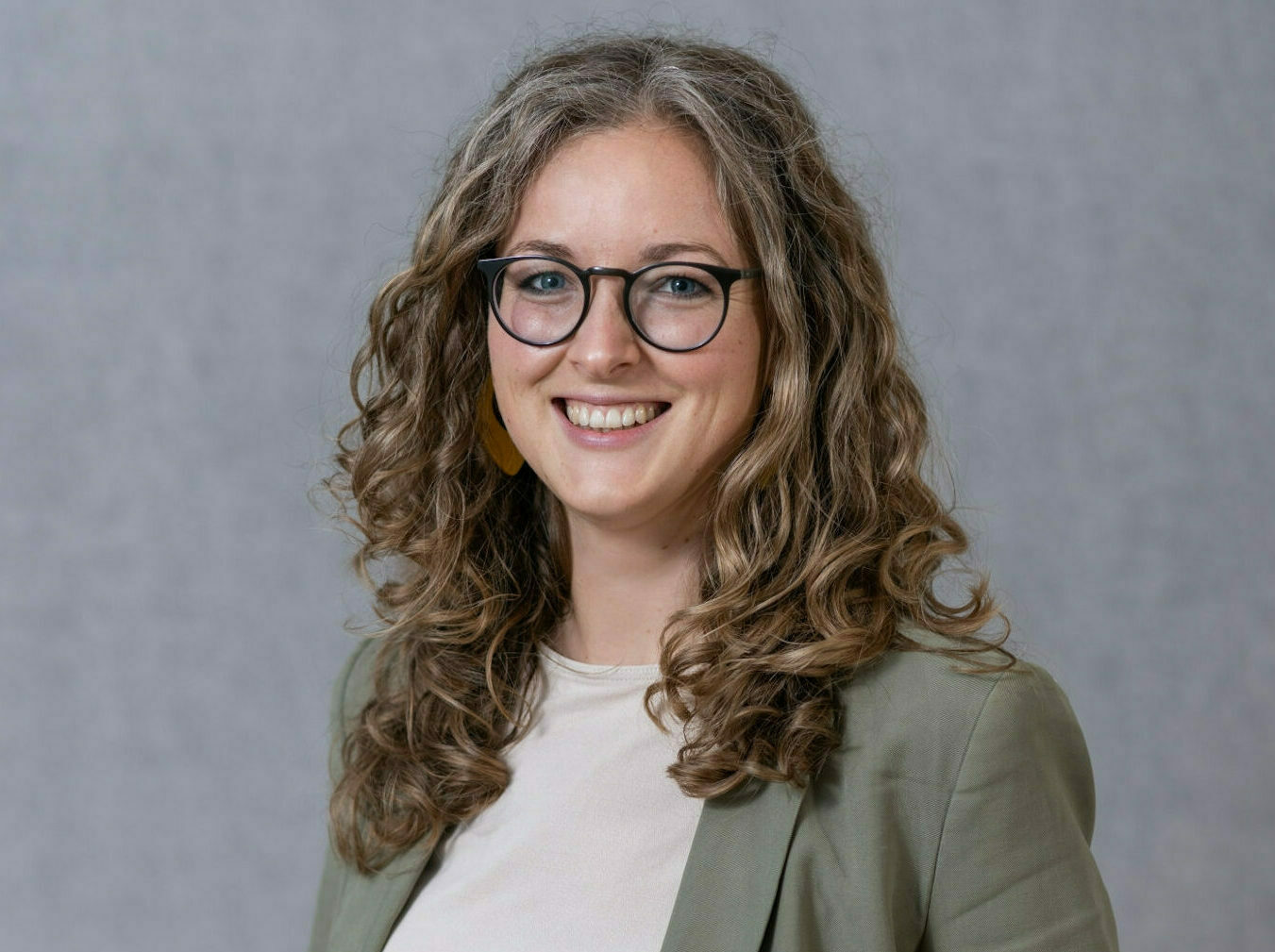 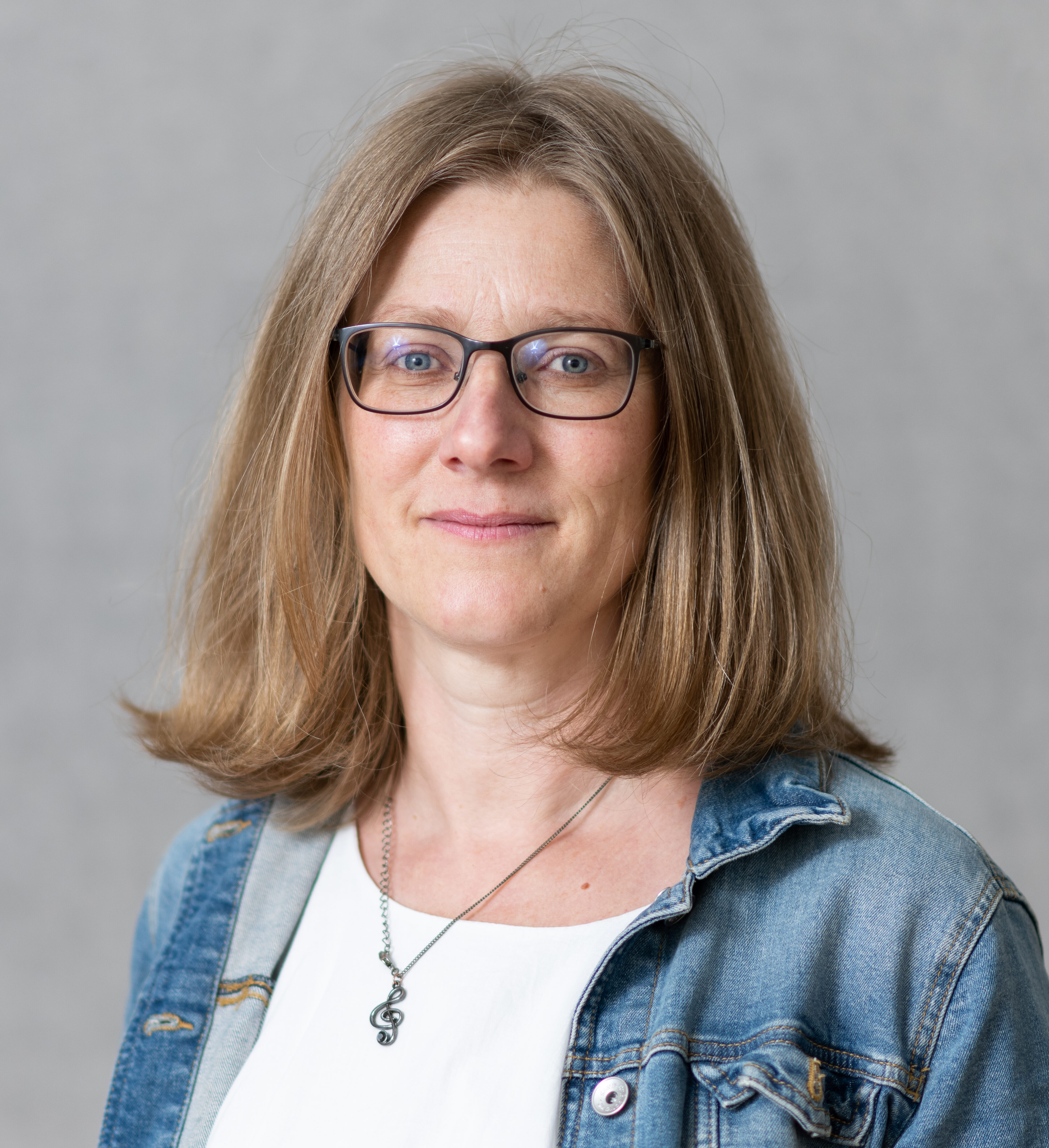 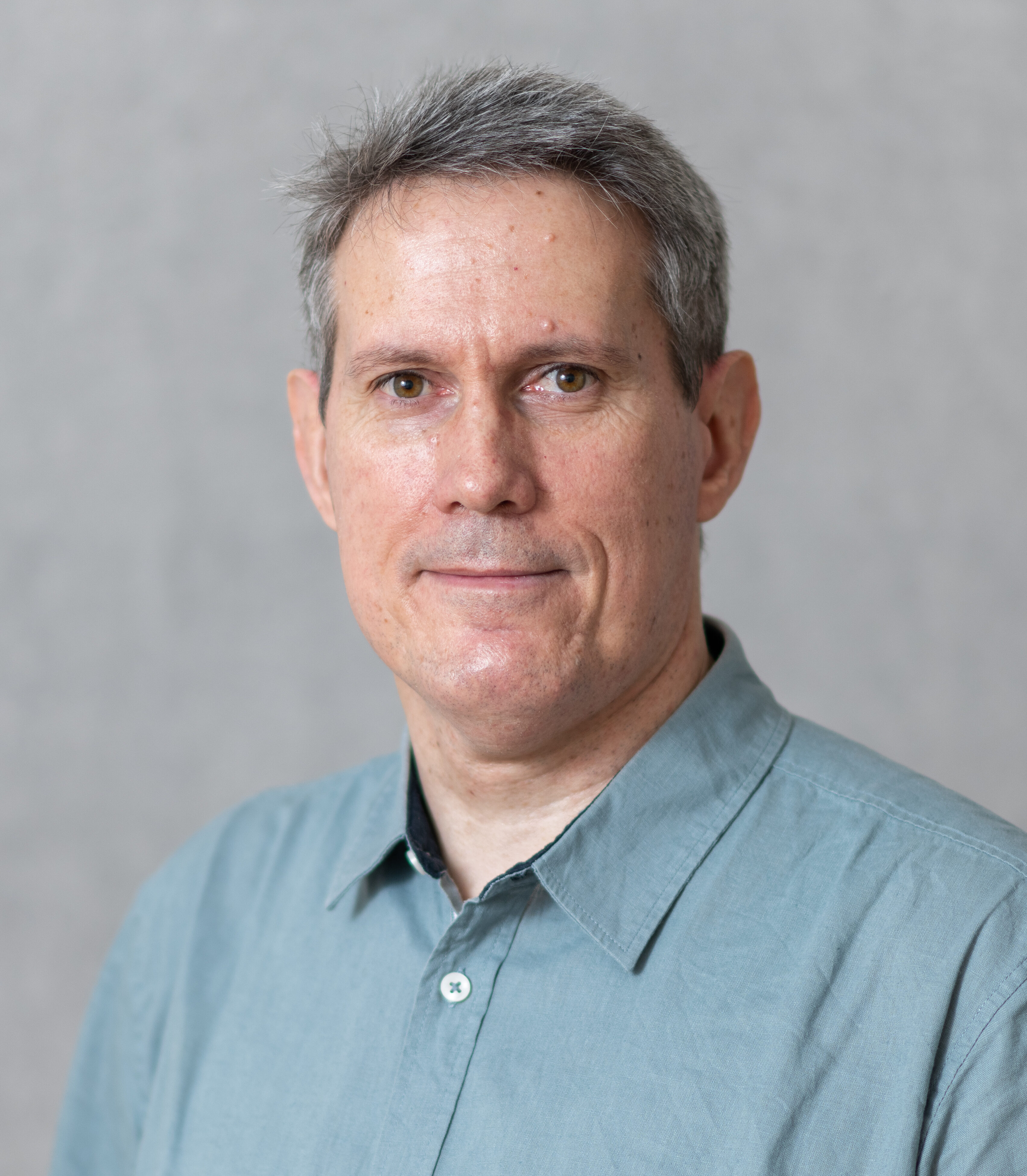